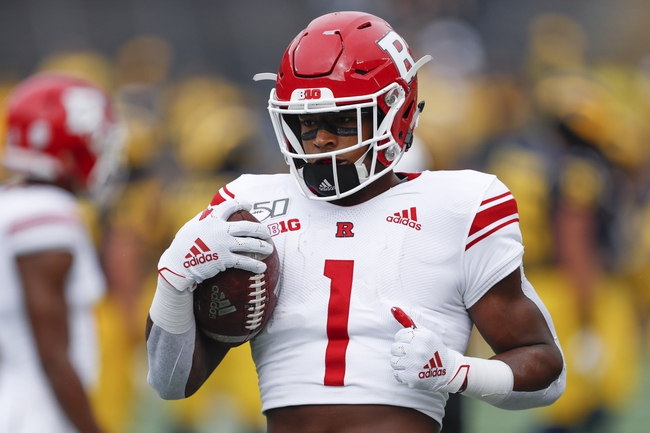 The Illinois Fighting Illini will travel to SHI Stadium to take on the Rutgers Scarlet Knights this Saturday afternoon in College Football action.

The Illinois Fighting Illini dropped to 0-3 (0-3 Big Ten) on the season after being defeated by the Minnesota Gophers, 41-14, this past Saturday. Illinois was dominated by Minnesota on both ends of the field and could not fight back after Minnesota took a 28-7 lead at halftime. Illinois was outgained by Minnesota by a 541-287 margin and converted just 14 first downs in the loss. Leading the way for the Fighting Illini was RB Mike Epstein who had 108 rushing yards & 1 TD on 11 carries.

The Rutgers Scarlet Knights lost their 2nd straight game and dropped to 1-2 (1-2 Big Ten) on the season after being defeated by the 3rd ranked Ohio State Buckeyes, 49-27, this past Saturday. Rutgers had no answers for Ohio State throughout the first half and although they were able to put some points up on some trick plays late in the game, the Scarlett Knights couldn’t fight back after they went into halftime trailing by a 35-3 margin. Rutgers was outgained by Ohio State by a 517-370 margin and lost the turnover battle by a 2-1 margin in the loss. Leading the way for the Scarlett Knights was WR Bo Melton who had 83 receiving yards on 6 receptions.

Illinois looks like they are in for a long season as the Fighting Illini have struggled on both sides of the ball and will continue to be without their starting QB in Brandon Peters. Rutgers shocked everyone with their opening season victory against Michigan State and although they have dropped their past two to Indiana and Ohio State, the offense has looked decent this season after having trouble putting up points in conference play last year. It’s tough to take Rutgers to win by a TD, but as I haven’t seen anything from Illinois this season and that the Fighting Illini still have a bunch of important pieces questionable due to COVID-19, I think taking the Scarlet Knights is the play here. Good Luck! 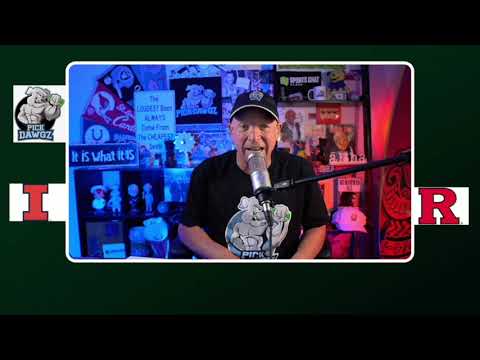