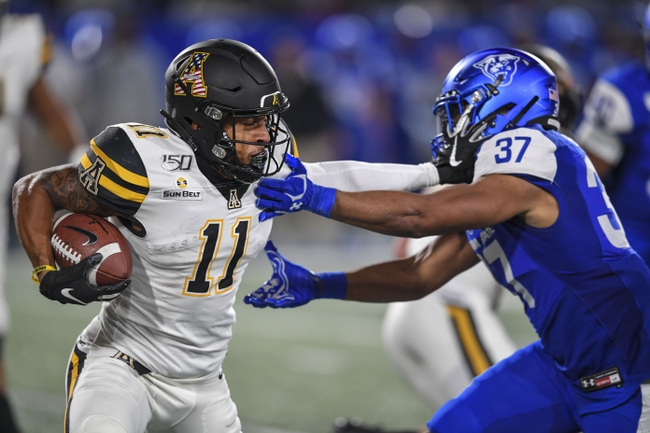 The Georgia State Panthers and Appalachian State Mountaineers face off on Saturday in a college football showdown at Kidd Brewer Stadium.

The Georgia State Panthers have been super inconsistent this year and coming into this game they sit with a 3-3 record. Two games ago against Coastal Carolina they played their worst game of the season losing 51-0 but in the last game they played better beating Louisiana-Monroe 52-34. The defense was still an issue in the last game, but the offense had a big game putting up 52 points. Quarterback Conrnelious Brown had a big game throwing for 241 yards and three touchdowns. On defense, Georgia State is giving up 40.2 points per game and in this game, they need to find a way for the defense to step up and play better.

Georgia’ State’s defense is so bad and Appalachian State might cover this total almost by themselves. In this game look for there to be plenty of scoring and for this game to go well over the posted total. I will be buying a few extra points for added value. 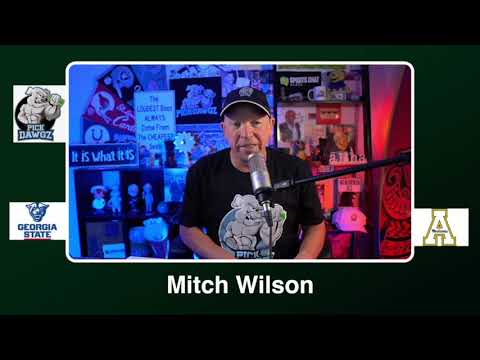