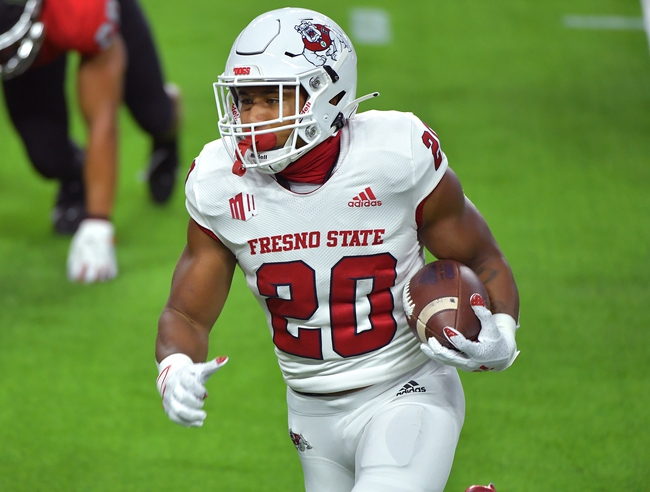 The Fresno State Bulldogs will travel to Maverik Stadium to take on the Utah State Aggies this Saturday afternoon in College Football action.

The Fresno State Bulldogs won their 2nd straight game and improved to 2-1 (2-1 Mountain West) on the season after defeating the UNLV Rebels, 40-27, this past Saturday. Fresno State was outstanding offensively agianst the Rebels and was able to pull away for the victory after scoring 13 unanswered points in the 4th quarter. Fresno State outgained UNLV by a 487-402 margin and won the turnover battle by a 3-1 margin in the victory. Leading the way for the Bulldogs was RB Ronnie Rivers who had 133 yards & 3 TD’s on 19 carries.

The Utah State Aggies are still searching for their first win of the season after dropping to 0-3 (0-3 Mountain West) on the year after being defeated by the Nevada Wolf Pack, 34-9, on November 5th. Utah started off the game racing out to a quick 9-0 lead, however, the Aggies couldn’t get anything going on either side of the ball for the rest of the game and could not fight back after the Wolf Pack took a 28-9 lead early in the 3rd quarter. Utah State was outgained by Nevada by a 542-210 margin in the loss. Leading the way for the Aggies was QB Jason Shelley who completed 15 of 27 passes for 96 yards & 1 TD while also leading the Aggies in rushing with 34 yards.

Fresno State has had no trouble putting up offensive this season and it is hard to imagine that they will struggle against a Utah State team that has allowed at least 34 points in each of their three games this season. Utah State decided to let go Gary Anderson after three disappointing games to the season in which the Aggies were thoroughly outplayed on both ends of the field and as I don’t expect the Aggies to find any answers to their problems this week, I’m taking Fresno State to cover this road spread. Good Luck! 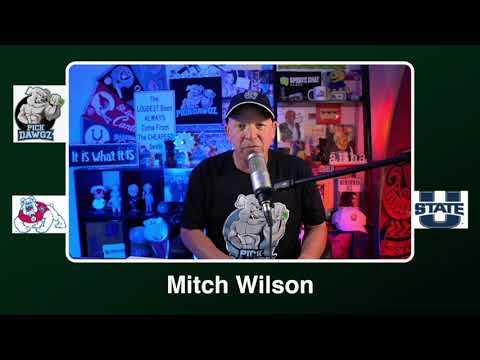