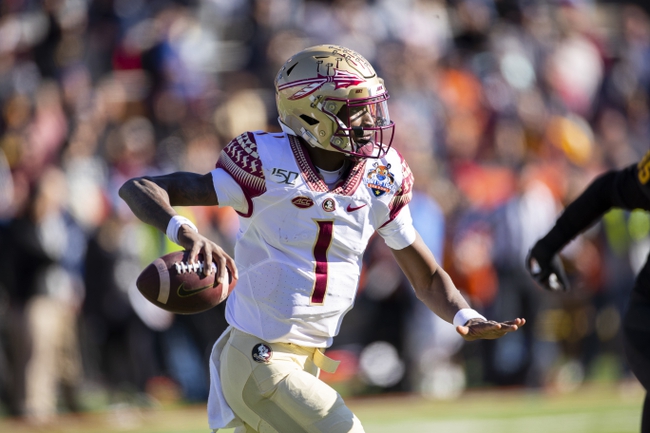 The Florida State Seminoles and NC State Wolfpack face off on Saturday in a college football showdown at Carter-Finley Stadium.

Florida State knew this might be a year filled with growing pains and so far that has been the case as they have only won two games. Since beating North Carolina three games ago, the offense has really struggled and it has led to back to back losses. In the last game against the Pitt Panthers the offense only scored 17 points while they gave up 41 points and that led to the loss. On the season Florida State is averaging 22 points per game while the defense is giving up 35.9 points per game. One big question for Florida State is who will be under center in this game. Jordan Travis left the last game with an injury and it’s unclear if he is going to be able to go in this game. On the season, Travis has thrown for 864 yards, four touchdowns, and five interceptions. If he can’t go all signs point towards James Blackman getting the start.

On the other side of the matchup is the NC State Wolfpack who come into this game with a 4-3 record and they almost pulled off the big upset in the last game against the Miami Hurricanes. On the season, NC State is averaging 32.9 points per game while the defense is giving up 35.9 points per game. At quarterback, NC State is led by Bailey Hockman who has thrown for 779 yards, five touchdowns, and five interceptions. In this game the defense needs to try and create some turnovers and make life tough on Florida State’s offense.

This game is going to be a shootout, and Florida State is going to struggle to get the job done. Look for NC State to have no issue winning this game and they are going to win this game in blowout fashion. 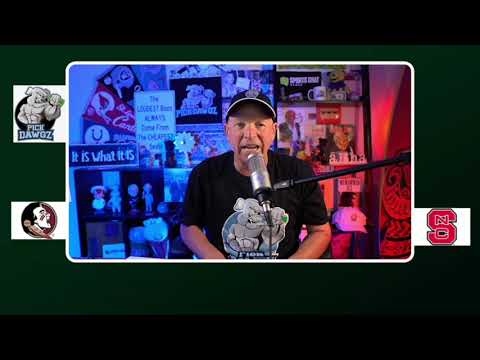