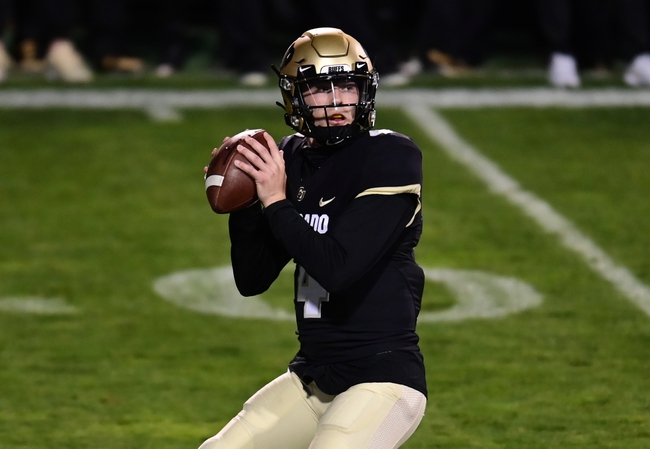 The Colorado Buffaloes and Stanford Cardinal face off on Saturday in a college football showdown at Stanford Stadium.

Colorado made a coaching change this offseason with Karl Dorrell taking over in charge and their offense looked good in their first game winning 48-42 against the UCLA Bruins. Colorado used a balanced attack on offense but they were led by running back Jarek Broussard who rushed for 187 yards and three touchdowns. At quarterback, Colorado is led by Sam Noyer who threw for 257 yards and one touchdown. As good as the offense was, there still has to be some major concern about the defense and they are going to need to be better in this game. Colorado gave up 303 yards through the air and that will need to be improved upon.

On the other side of this matchup is the Stanford Cardinal who faced off with the Oregon Ducks in their first game and as the game went on they were worn down and that led to a 35-14 loss. Stanford will have Jack West under center and in the first game of the season he threw for 154 yards ubt he couldn’t find the end zone. Running back Austin Jones did have a big game having 20 carries for 100 yards and two touchdowns. On defense the secondary was a problem, but the biggest issue was stopping the run. Three different players rushed for 78 yards for Oregon, and in this game they need the defense to step up.

The over is 6-2 in Stanford’s last eight games played in November.

Colorado is a strong offensive team and they are going to run up the score in this one. Look for the Buffaloes to cover the spread and the over is also a strong play. I will be parlaying both of these plays together. 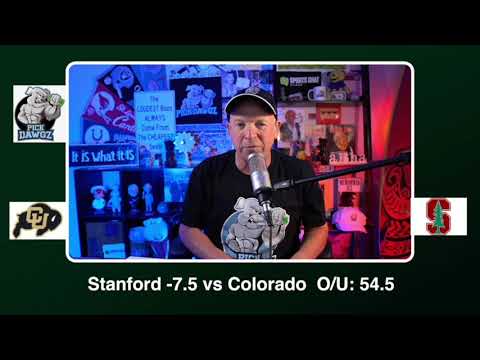