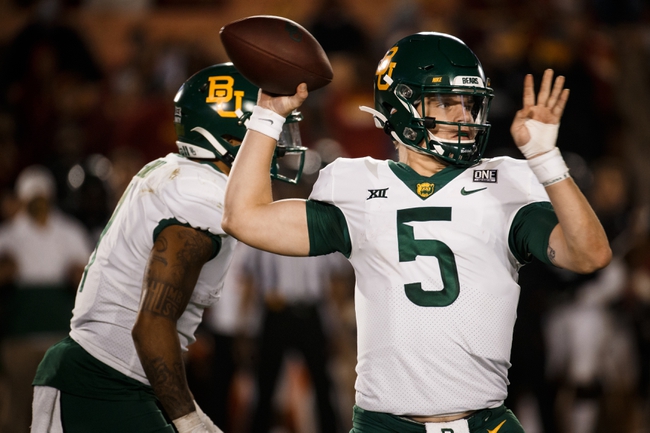 The Baylor Bears and Texas Tech Red Raiders face off on Saturday in a Big 12 college football showdown at Jones AT&T Stadium.

The Baylor Bars went through a lot of changes this offseason and they haven’t found a whole lot of success. Coming into this game Baylor has won only one of their five games and that was in their first game of the year against  a really bad Kansas Jayhawks team. In the last game against Iowa State the offense did find a lot of success scoring 31 points, but their defense gave up 38 points and that led to the loss. On the season Baylor is averaging 27.6 points per game while their defense is giving up 27.8 points per game. Quarterback Charlie Brewer has been strong for the most part throwing for 1,125 yards, 11 touchdowns, and five interceptions.

On the other side of this matchup is the Texas Tech Red Raiders who only have two wins on the season and they come into this one having lost two games in a row. In each of those two games, Texas Tech also failed to cover the spread. Texas Tech’s defense still isn’t great and as of late, their offense hasn’t scored enough for them to find success. On the season Texas Tech is averaging 29.6 points per game while their defense is giving up 40.1 points per game. At quarterback, Texas Tech is led by Henry Colombi who has thrown for 989 yards, eight touchdowns, and four interceptions. In this game, it’s going to be about the defense stepping up because winning shootouts isn’t something they have had all kinds of success doing.

Both of these teams are going to run up the score and there is going to be very little defense played by either team in this game. Look for there to be plenty of scoring and this game is going to go well over the total. 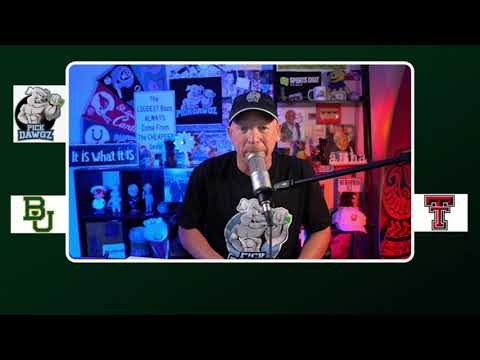