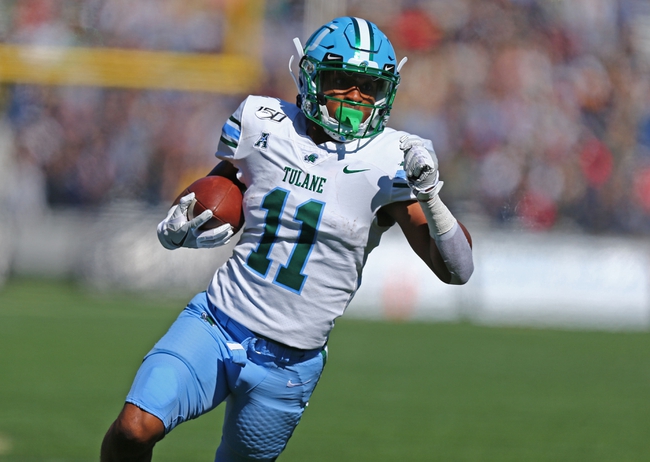 The Army Black Knights and Tulane Green Wave face off in a college football showdown on Saturday at Yulman Stadium.

Army has found a lot of success this season with their only loss coming against the Cincinnati Bearcats but their last game idd come all the way back on October 24th. Army runs the option attack and their offense has found a lot of success averaging 33.6 points per game which is37th in college football. Army is also rushing for 307.7 yards per game which is in the top five. On defense this has been a strong crew and even in their game they lost they gave up only 24 points. Army was a little banged up in the last game so the hope is they will be healthy and ready for another big victory. Like always for Army it’s all about staying on schedule and controlling the pace of the game. If they can do those two things, they will be in good shape to come away with a victory.

On the other side of this matchup is the Tulane Green Wave who have been up and down this season but coming into this game they have won two games in a row. In the last game against East Carolina, Tulane’s offense looked really good and each of the last two games they have put up 38 points. Tulane is a strong team on the ground averaging 231.5 yards per game. Freshman quarterback Michael Pruitt looks like he has a bright future for the team and on the season he has thrown for 1,111 yards, 12 touchdowns, and four interceptions. Against the run this season Tulane is giving up 128 yards per game and in this game the defense is going to need to step up in a way to stop the ground game or they could be in trouble against a well rested team.

Tulane has looked good in the last couple of games and that will continue in this game. Tulane will find a way to at least slow down Army’s running attack and that will be enough to cover the spread. 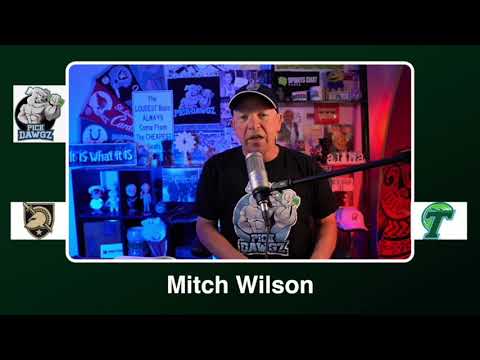