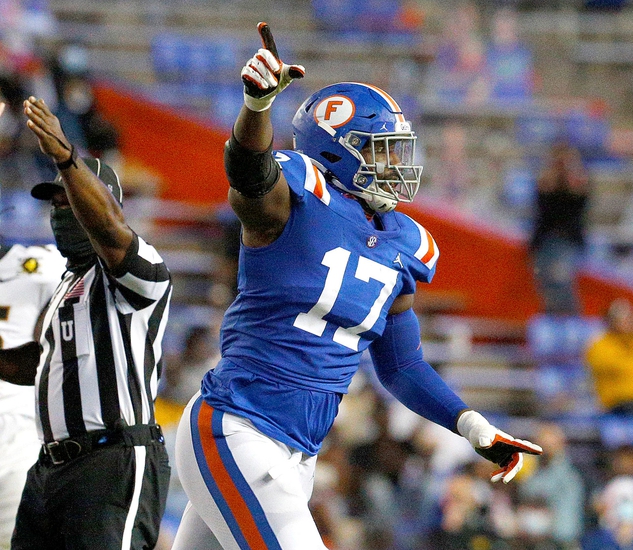 Arkansas finished off a very impressive comeback victory against Tennessee in Week 10. Arkansas was down 13-0 at halftime, but Feleipe Franks and the Razorbacks were able to score 24 unanswered points in the third quarter to earn a 24-13 win at home. Arkansas is now 3-3 on the year and 3-3 in SEC play as well. Arkansas has won two of its last three games, only losing to Texas A&M in that span. Arkansas has scored 24.5 points per game and has earned 376.7 total yards per contest as well this season. Arkansas has allowed 26.2 points per game to its opposition this season. Arkansas is currently in fourth place in the SEC West division, behind Alabama, Texas A&M, Auburn.

Florida is coming off a major statement win over Georgia by the final score of 44-28 in Week 10. The Florida Gators did not come out sharp, but boy did they finish on fire. Florida is now 4-1 on the year and is ranked #6 in the nation according to the AP Polls. Florida has now won back-to-back games since its tough loss to Texas A&M, as the Gators are now in a great spot in the SEC East. As long as the Gators do not lose two games the rest of the season, they will find themselves in the SEC Championship. Florida scores 42.4 points per game, as its offense has been one of the most efficient in the country. Florida has allowed 29.0 points per game to its opposition, as Florida still has some work to do on the defensive side to be considered a contender for a playoff spot.

Florida opens as 17-point favorites and the total is set at 60.5. This will be the first game for Feleipe Franks at Ben Hill Griffin Stadium since he transferred from Florida after last season. Let's just say, I think Florida will be well prepared for this game, and I like Florida to flex its muscles at home here. I will take the Florida Gators and lay the points. 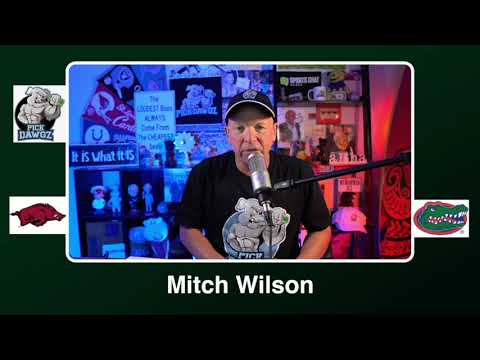