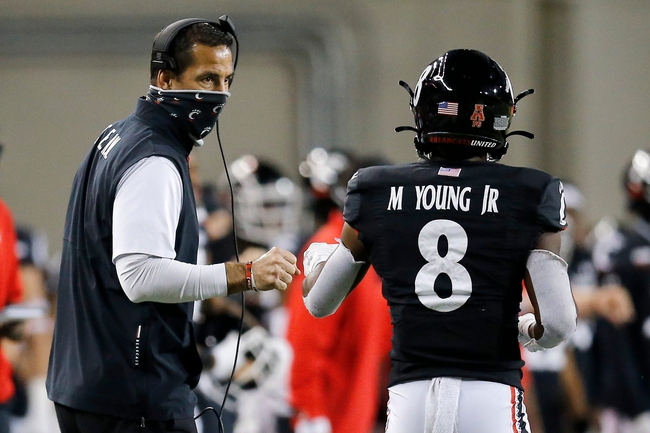 The East Carolina Pirates have really struggled so far this season and their only win came four games ago against South Florida. This is a defense that has had an issue all season and on the season they are giving up 37.2 points per game. Their offense has actually been okay for the most part, but the defense hasn’t been able to make up for it. At quarterback, East Carolina is led by Holton Ahlers who has been up and down and at times it seems the offense isn’t set up for his strengths. On the season the offense is averaging 29.2 points per game and if they want any chance for a victory they are going to need to get the offense going against a very good defense.

On the other side of this matchup is the Cincinnati Bearcats who are not only the best team in the AAC, they are one of the best teams in all of college football. Coming into this game Cincinnati has a perfect 6-0 record they haven’t given up more than 20 points all season. In four of the six games, Cincinnati has given up ten points or less. On offense, Cincinnati is led by Desmond Ridder who has been strong all season, but as of late, he has been especially good. In the last game against Houston, Ridder threw for 162 yards and a touchdown, and also rushed for 102 yards and three touchdowns. Anything less than a blowout would be a big disappointment for Cincinnati.

Cincinnati is an elite offensive team and their defense is also going to lockdown in this game. East Carolina is going to score less than 10 points, and Cincinnati will come away with a win and cover of the spread. 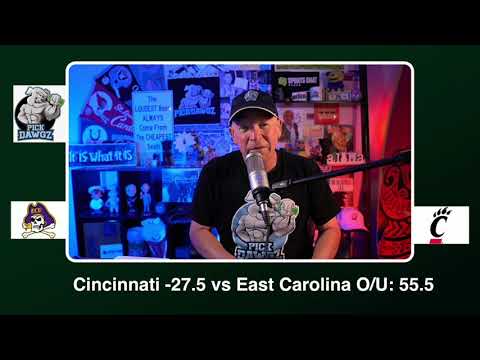