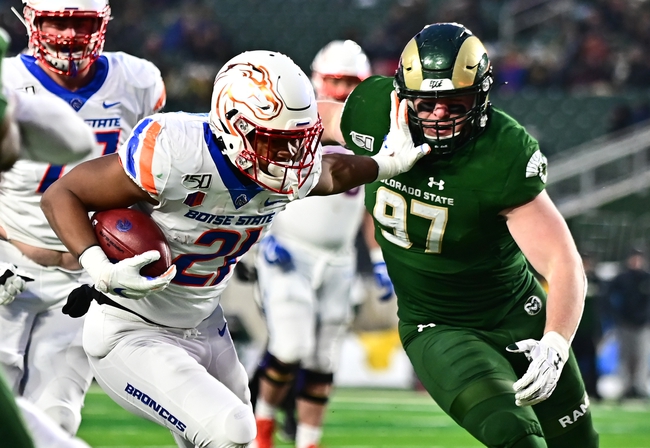 Colorado State rebounded in a big way with a win over Wyoming in Week 10. Colorado State defeated Wyoming by the final score of 34-24 at home for its first win of the season. Colorado State was 3.5-point underdogs in that game after a weak performance against Fresno State in Colorado State's season opener. Colorado State's offense took a big step forward in the victory over Wyoming, and quarterback Patrick O'Brien had a big day. O'Brien threw for 255 yards and two touchdowns for CSU. Colorado State's defense was also strong in the win, forcing three key turnovers. Colorado State is now 1-1 and will have to meet its toughest opponent yet this season in Boise State on the blue turf.

Boise State is coming off a 51-17 loss to BYU in Week 10. Boise State was expected to do big things by the public and sharps alike, but unfortunately for Boise, things did not go according to plan. Boise State's defense did not show up in the route, as BYU stormed for 573 yards of total offense. Boise State allowed 35 points alone in the second half, as any chance at a comeback was thrown out the window after the 22-0 third quarter BYU put up. Boise State is now 2-1 on the year and is still 2-0 in Mountain West conference play this season. Boise State will look to bounce back from such an ugly loss to a ranked team. Boise State scores 36.0 points per game and allows 31.0 points per game to its opposition so far this season.

I like Boise State to bounce back and win this game by at least two touchdowns at home. Boise State should be able to reach 3-0 in Mountain West play, as I do not think Colorado State can match Boise in talent. I will take Boise State against the spread here. 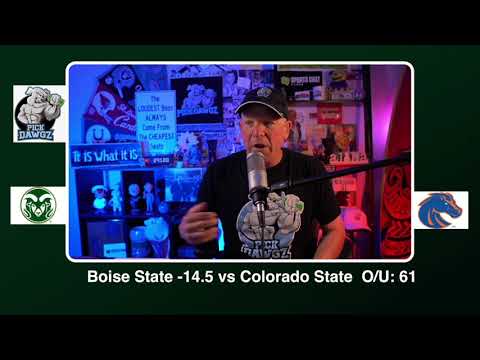