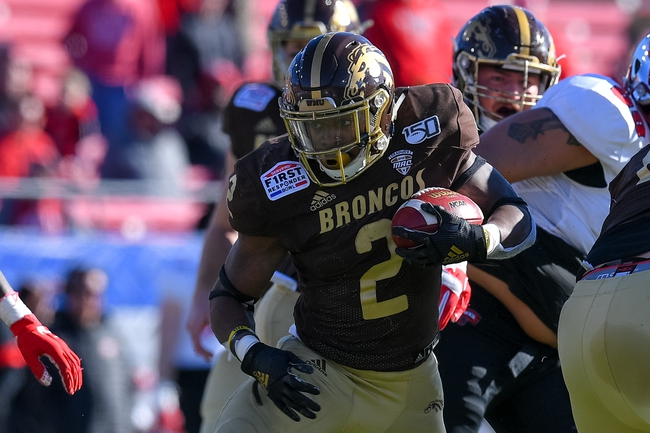 The Toledo Rockets and Western Michigan Broncos face off on Wednesday in a MAC college football showdown at Waldo Stadium.

The Toledo Rockets have high expectations for this season and they looked impressive in their first game of the season against the Bowling Green Falcons. On offense, it was a balanced attack for Toledo but they were led at quarterback by Eli Peters who completed 20 of his 32 passes for 214 yards and four touchdowns. Running back Shakif Seymour also had 13 rushing attempts for 93 yards and a touchdown. On defense the name of the game was turnovers and they kept Bowling Green off-balanced all night. In this game it’s going to be about the defense locking down and making life tough on Western Michigan's offense.

On the other side of this matchup is the Western Michigan Broncos who had an easy matchup in their first game of the season against Akron and they did exactly what is expected against bad teams, they blew them out. Western Michigan scored 16 points in the first half and never looked back on the way to 58-13 victory. At quarterback, Western Michigan is led by quarterback Kaleb Eleby who has thrown for 262 yards and three touchdowns. On defense, Western Michigan really locked down, especially in the second half giving up zero points. In this game Western Michigan can’t be stagnant and just expect they will win this game in blowout fashion.

The under is 10-3 in Toledo’s last 13 games played on Wednesday. Western Michigan is 6-1-1 in their last eight home games. The over is 13-3- in Western Michigan’s last 16 games played in November. The underdog is 10-4 against the spread in the last 14 meetings played between the two teams. 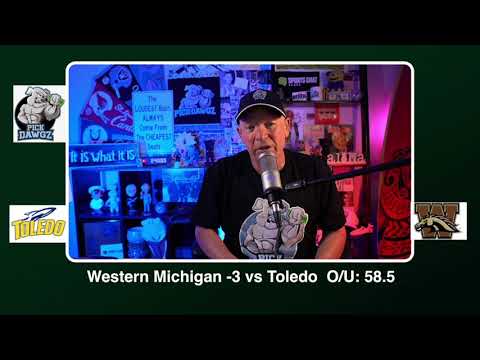