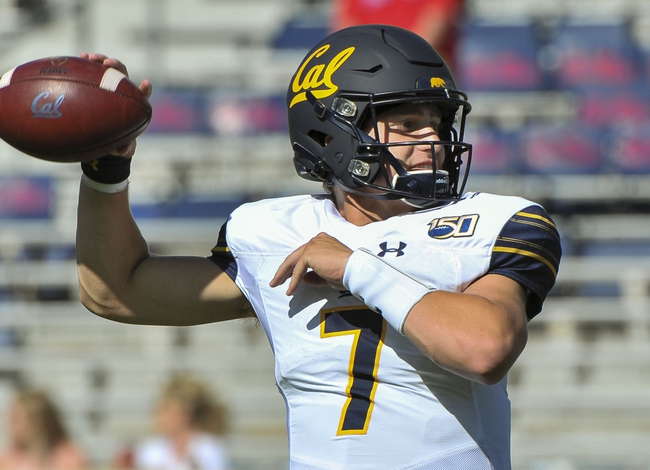 The Washington Huskies and California Bearcats face off on Saturday in a college football showdown at California Memorial Stadium.

The Washington Huskies will start the Jimmy Lake era when he coaches his first game on Saturday against Oregon State. The big question heading into this game for Washington is who will be under center. Kevin Thomson,Jacob Sirmon, redshirt freshman Dylan Morris and freshman Ethan Garbers.all look to be in the running to get the start. Lake has made it clear whoever is playing the best will get the starting job, no matter who it is. Behind the starting quarterback will be Richard Newton who is expected to take over the starting job after being a change of pace back last season. On defense, Washington is going to be a little shorthanded with defensive lineman Levi Owuzurike and defensive back Isaiah Gilchrist opting out.

On the other side of this matchup is the Cal Bears who finished last season strong winning three games in a row and they hope this season will just be a continuation of that. The good news for Cal heading into this game is they have their quarterback figured out in Chase Garbers who will get the start. Garbers has posted a 13-6 record as the Golden Bears starting quarterback and if they are going to win this game, they need him to have a big game. As good as Garbers has been, the real strength of this team is actually with the defense and I would expect they are going to be bringing plenty of pressure in this game, and try to keep the Washington offense off balance. If they can do that, Cal should be in very good shape to win this game.

Cal has an elite defense and they are going to make life tough on Washington’s defense. I also don’t think Cal is going to be running up the score and this game is going to stay well under the posted total.