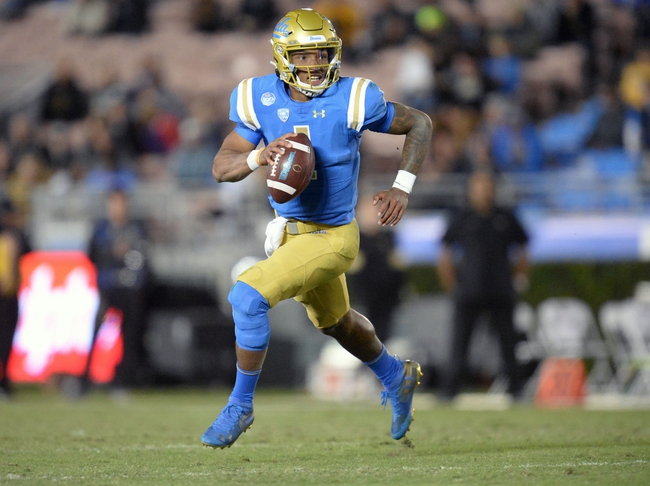 The UCLA Bruins and Colorado Buffaloes face off on Saturday in a Pac 12 college football showdown at Folsom Field.

There were some fans who called for Chip Kelly to be fired after last season, but they have brought him back for one more year in charge of UCLA, but if this team struggles he could be fired. Under center for UCLA will be Dorian Thompson-Robinson who has all the skills to be one of the best quarterbacks in the Pac 12 but he just hasn’t put it all together yet. Outside four of the five top pass catchers are back and in this game the offense is going to need to be good early. On defense. UCLA has a star in Osa Odighizuwa and he should spend a lot of time in the Colorado backfield. The rest of the defense gave up a lot of yards last season, but most of the time they did a good job of not breaking.

The Colorado Buffaloes have went through a lot the last few years and one of the big changes this offseason was bringing in Karl Dorrell to lead the troops. This is a team that has a lot of holes to fill including at quarterback and wide receiver. Steven Montez and  Laviska Shenault Jr were standouts for the offense last year, but they are both gone. Colorado has named Sam Noyer as the starting quarterback for the season opener. On defense, Colorado has some good players, but this is a defense that could have some growing pains. Nate Landman is one top linebacker in the Pac 12 and they are going to need him to be good.

This is a game that should be bet lightly because there are so many questions surrounding both teams. UCLA does have the more established quarterback, but I still don’t trust them to win this game in blowout fashion. UCLA might win the game, but Colorado will still do enough to cover the spread. 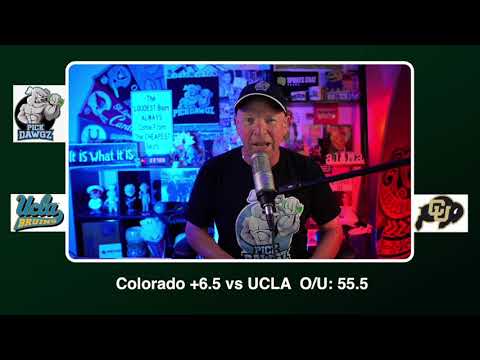