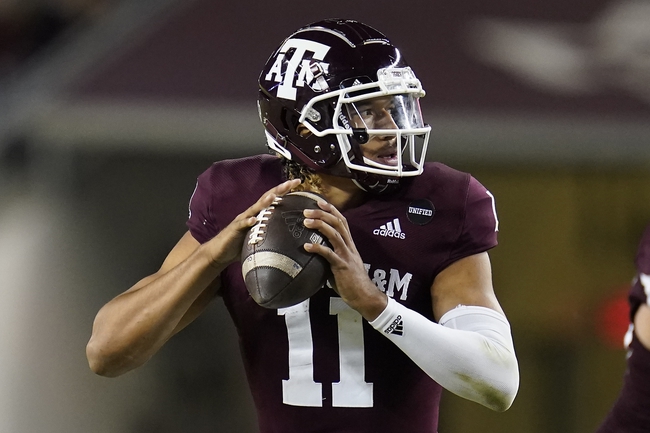 The Texas A&M Aggies and South Carolina Gamecocks face off on Saturday in a college football showdown at Williams-Brice Stadium.

The Texas A&M Aggies have found success this season in terms of wins and losses and their only loss was against the Alabama Crimson Tide. In the last game against Arkansas the offense was good putting up 42 points, but the defense really struggled giving up 31 points, and going forward the defense is going to need to be better. On the season, Texas A&M is averaging 30.4 points per game while the defense is giving up 29.4 points per game. On offense Texas A&M is led by Kellen Mond who has thrown for 1244 yards, 12 touchdowns, and two interceptions. It’s going to be very important that Texas A&M controls the pace of the play in this game.

On the other side of this matchup is the South Carolina Gamecocks who are coming off a bye week but overall they sit with a 2-3 record. South Carolina had won two games in a row heading into their last game against LSU, a game they lost 52-24. South Carolina has had to really grind out games, and their defense had been playing better, except in their last game where they were dominated. At quarterback, South Carolina is led by Collin Hill who has thrown for 1,076 yards, five touchdowns, and three interceptions. The Gamecocks are also  averaging 163.4 yards per game on the ground. In this game if they are going to win this game, it’s going to be about getting out to a fast start and the defense needs to slow down Kellen Mond.

Check back later for trends 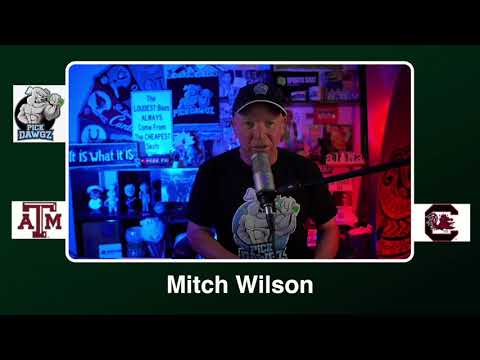