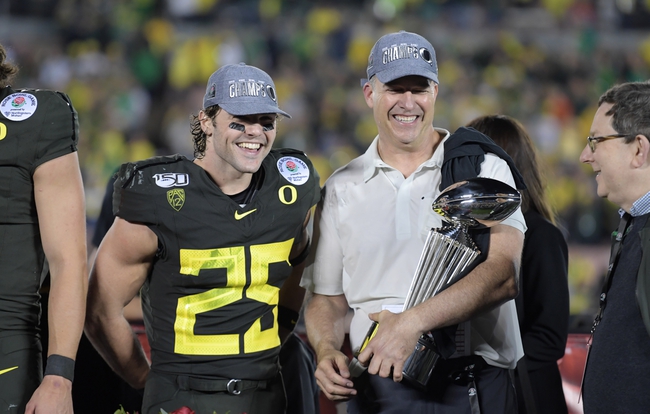 The Stanford Cardinal and Oregon Ducks face off on Saturday in a Pac 12 college football showdown at Autzen Stadium.

Stanford has a proud football heritage but this is a team that is looking to bounce back after a terrible 2019 season. This is also a team that might have gotten worse on paper with many key players off last year’s team gone. Under center this year for Stanford will be Davis Mills who was good last year, but they also need him to take a big step forward. Look for Stanford to also try to get back to their roots of running the ball. On defense it looked like Stanford was going to be strong, but they have dealt with a lot of transfers including the team’s leading tackler Andrew Pryts. Star cornerback Paulson Adebo also has opted out to prepare for the NFL draft and that is a big loss. In this game to come away with a victory the offense will need to be almost perfect and they need to control the time of possession.

On the other side of this matchup is the Oregon Ducks who had a strong 2019 season finishing with a 12-2 record including a win over the Wisconsin Badgers in the Rose Bowl. The only problem heading into this season, is the team is going to look a lot different. On offense, gone is quarterback Justin Herbert and all five starting offensive lineman. The big question right now is who is going to be under center for this game. Tyler Shough seems to be leading that battle right now, but it wouldn’t be all that shocking if someone else wins that job. On defense, Oregon also lost some key pieces, but this is still something that should be the strength of the team.

Oregon has a lot of pieces lost from last year, but this is still the more talented team and it’s not really close. Look for Stanford’s offense to struggle to score against a tough defense, and that will lead to Oregon winning this game and covering the spread. 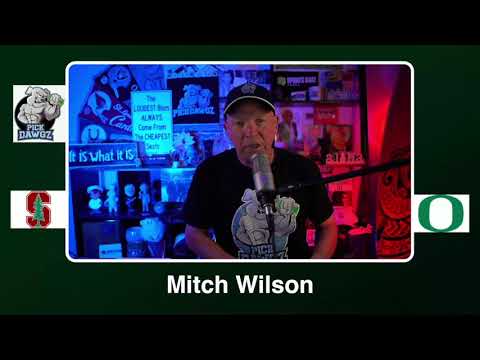