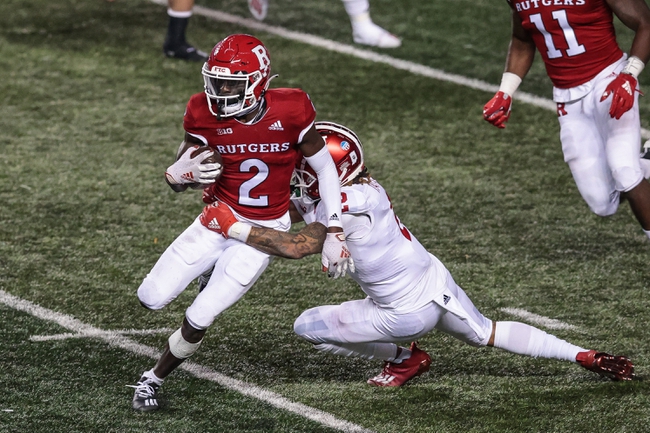 Rutgers is coming off a 37-21 loss to #17 ranked Indiana in week nine of the season. Rutgers is now 1-1 overall and in Big Ten play this season, as Rutgers took down Michigan State in its first game of the season on October 24th. Rutgers snapped its Big Ten losing streak that dated back to 2017 but fell back down to earth with the loss to Indiana. Rutgers has scored 29.5 points per game and has earned 261.5 total yards per contest through its first two games this season. Rutgers' quarterback Noah Vedral has thrown for 298 yards, three touchdowns and four interceptions through his first two games of the season. Rutgers has allowed 32.0 points per game to its opposition in the first two games, as the defense has some work to do before it takes on a high-flying Ohio State offense.

Ohio State is ranked #3 in the nation and is coming off a 38-25 win over Penn State on the road in week nine. Ohio State is now 2-0 to start the season after two strong wins over Big Ten opponents. In the game against Penn State, Ohio State was in control from start to finish. Ohio State took a commanding 21-6 lead to halftime and was able to hold on for an impressive road win over a ranked opponent. Ohio State has scored 45.0 points per game and has earned 508.5 total yards of offense per contest as well. Ohio State quarterback Josh Field has thrown for 594 yards six touchdown passes with no interceptions. Fields will look to lead his team to a perfect 3-0 start and continue the push to a college football playoff.

Ohio State opens as 37-point favorites and the total is set for 63.5. Although I expect Ohio State to win this game easily, there is no way I can lay 37 points here. Rutgers has looked decent in spots this season, and I think Rutgers will at least show up on Saturday. If that is the case, I like the under 63.5. Ohio State should have its way on offense, but I do not see Rutgers scoring more than 10 points. The under is the play for me. 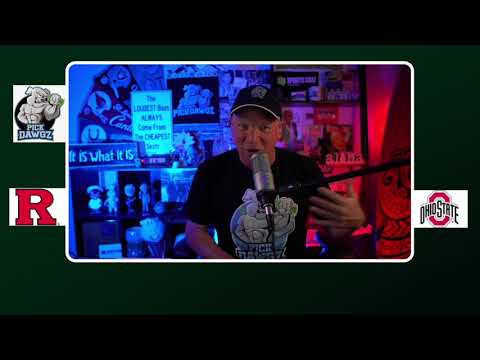