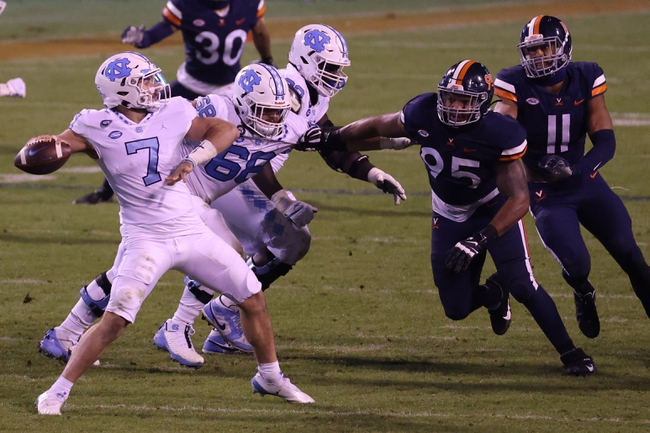 Duke is coming off a big 53-19 win over Charlotte in Week 9 at home. This was Duke's first and only non-conference game of the regular season, and Duke took care of business against a solid Charlotte team. Duke is now 2-5 on the year and 1-5 in ACC Conference play this season. Duke would need to win all four games that remain on its schedule to be over.500 this season, and a loss against North Carolina in this game would clinch a below .500 season for Duke. Duke has scored 25.9 points per game and has earned 401.4 yards of total offense per contest as well. Duke has allowed 29.0 points per game to its opposition this season also. 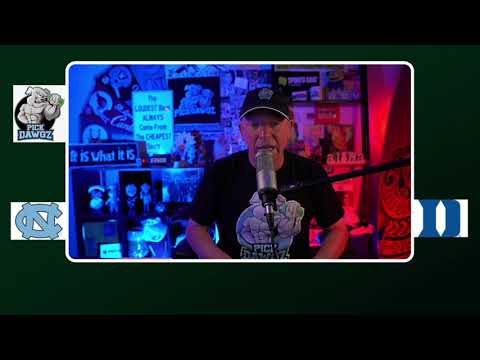