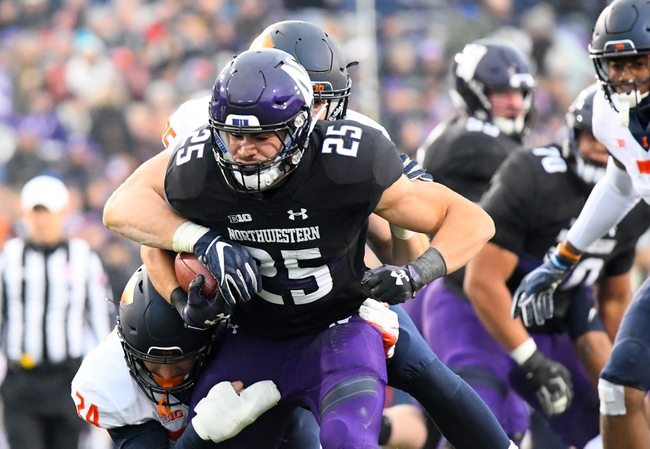 The Nebraska Cornhuskers will travel to Ryan Field to take on the Northwestern Wildcats this Saturday afternoon in College Football action.

The Nebraska Cornhuskers comes into this game with an 0-1 record after being defeated by the 5th ranked Ohio State Buckeyes, 52-17, on October 24th. Nebraska had their game last weekend against Wisconsin due to COIVD-19. In their season opener agianst Ohio State, Nebraska struggled defensively agianst the Buckeyes and could not fight back after Ohio State took a 38-14 lead with 8:02 left in the 3rd quarter. Nebraska was outgained by Ohio State by a 491-370 margin and lost the turnover battle by a 2-1 margin in the loss.

Defensively, struggled against both the rushing and passing attacks of the Buckeyes and was led by Will Honas who had 7 total tackles including 2 sacks.

The Northwestern Huskies improved to 2-0 (2-0 Big 10) on the season after defeating the Iowa Hawkeyes, 21-20, this past Saturday. Northwestern got off to a slow start, falling behind by a 17-0 margin in the 1st quarter however was able to fight back to take the lead in midway through the 4th quarter on a Jesse Brown 2-yard TD run and sealed the victory after a Bryce Gallagher INT with just 1:00 minute left in the game. Northwestern was outgained by an Iowa by a 293-273 margin, however, did force 3 Hawkeye turnovers in the victory. Leading the way for the Wildcats was RB Isaiah Bowser who had 85 rushing yards.

It is hard to get a full read on Nebraska as of yet as we have only had a one game sample and they played one of the best teams in the country. At the same time, it is hard not to be impressed by Northwestern after holding Maryland scoreless and fighting back agianst Iowa. I think this is going to be a close game, however, I’m not sold on the Nebraska offense on the road against a decent Northwestern defense and as I think the Wildcats running attack will be able to put up a some points agianst the Cornhuskers defense, I’m taking Northwestern to cover this small home spread. Good Luck! 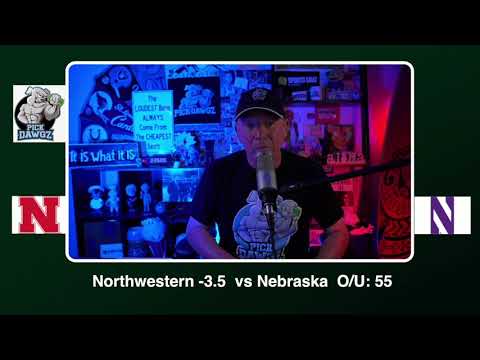