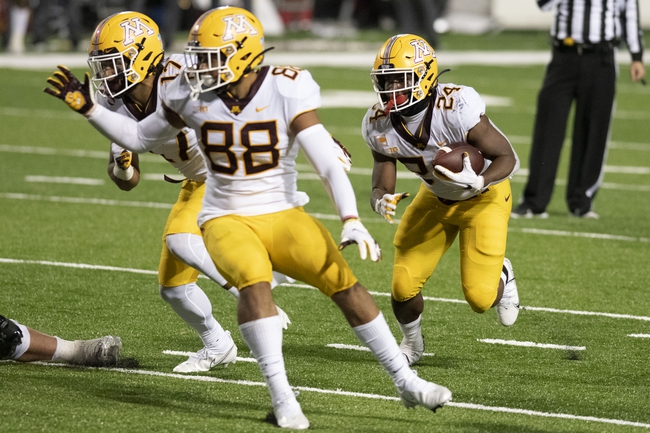 Illinois is coming off a 31-24 loss to Purdue in week nine of the season. Illinois is now 0-2 after also being blown to pieces by Wisconsin in week eight by the final score of 45-7. Illinois was not a team any too many people's radars heading into the 2020 campaign, but the start for the Fighting Illini is still disappointing. Illinois has scored 15.5 points per game in its first two games and has allowed 38.0 points per game to the opposition as well. Illinois not having any non-conference regular-season games to rely on makes it even more difficult for this team to become bowl eligible, but we will see if Illinois can turn it around.

Minnesota opens as 7.5-point favorites and the total in this one is set at 60.5. I expect Minnesota to figure it out on defense in this one and pulling out a very much-needed road victory. Minnesota's offense has performed well this season, and I think the Golden Gophers of Minnesota will earn a 10-point win on the road here. I will take Minnesota and lay the 7.5 points. 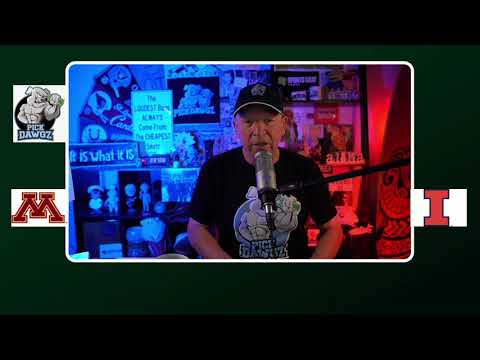