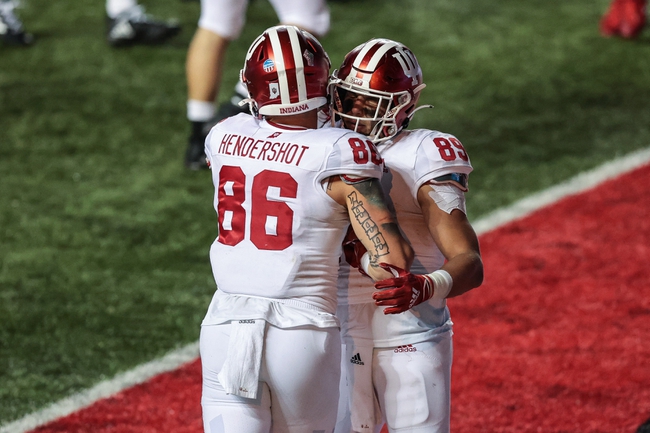 The Michigan Wolverines and Indiana Hoosiers face off on Saturday in a Big 10 college football showdown at The Rock.

The Indiana Hoosiers are off to a fast start this season winning each of their first tow games and also covering the spread in each of those games. After beating Penn State by a point in their first game, they looked impressive in the last game against Rutgers putting up 37 points. This defense is probably going to have issues a lot of the season but the offense has made up for it so far. Michael Penix Jr has thrown for 408 yards, four touchdowns, and interception. One area this Hoosiers offense needs to improve is with the offense, they are only averaging 73 yards per game on the ground. This is a Hoosiers team playing with confidence and the last thing they want to do is fall behind and give Michigan some confidence.

On the other side of this matchup is the Michigan Wolverines who looked quite impressive in the first game of the season against the Minnesota Gophers but in the last game against the Michigan State Spartans they really struggled.  On offense, Michigan’s receivers struggled to get open and Joe Milton made some questionable decisions under center that really cost them. On defense the Wolverines secondary really struggled against Michigan State and in this game if they want to come away with a victory, they are going to need to defend the pass better. The Wolverines are probably feeling the pressure and they know the last thing they can do is fall to 1-2 on the season.

Michigan is the bigger name program and they might even have better playmakers, but the team is Indiana and that will be the difference in this game. Look for Indiana to have all kinds of offense success and for the Hoosiers to win this game. 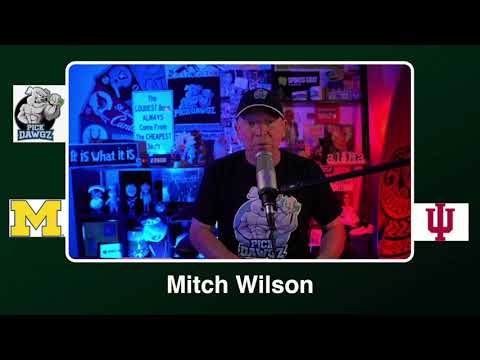