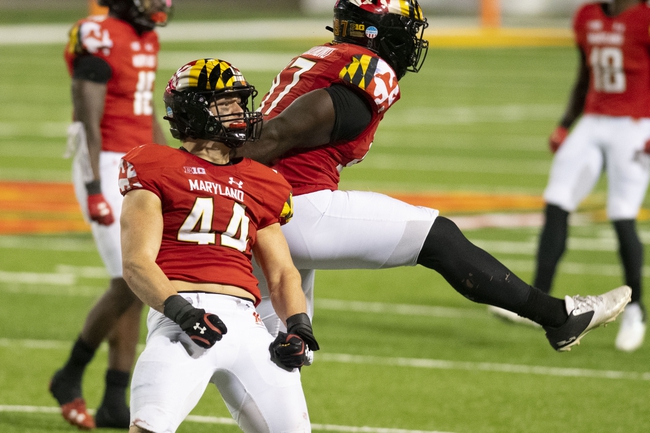 The Maryland Terrapins and Penn State Nittany Lions face off on Saturday in a Big Ten college football showdown at Beaver Stadium.

Maryland looked really good in their first game of the season, but in their last game against Minnesota they were quite impressive, at least on offense. The one big change for the Terrapins was the play of Taulia Tagovailoa who looked really good in thee first half, but looked good in the second game throwing for 394 yards, three touchdowns, and one interception. One area this team still needs to improve is on the defense and so far this season they are giving up 43.5 points per game and almost 300 yards per game on the ground. Maryland’s defense is going to get tested early, and getting into a shootout could be the wrong move.

On the other side of this matchup is the Penn State Nittany Lions who had a shocking loss to start their season against Indiana and in the last game against Ohio State they looked overmatched. The offense hasn’t looked terrible to start the season but the defense has been an issue giving up 37 points per game. At quarterback, Penn State is led by Sean Clifford who has been inconsistent this year throwing for 519 yards, six touchdowns, and three interceptions. Turnovers have been an issue for Clifford and in this game it’s going to be important that he does a good job of taking care of the ball. On the ground Penn State is averaging 147 yards per game.

This really is an interesting game on paper but there is only one angle I can find to go with this game,with the over. These are two offenses who are good, two defenses who don’t really have a whole lot of interest in playing and that is going to lead to plenty of points, The number might scare some off it, but put some money on the over and watch it cash. 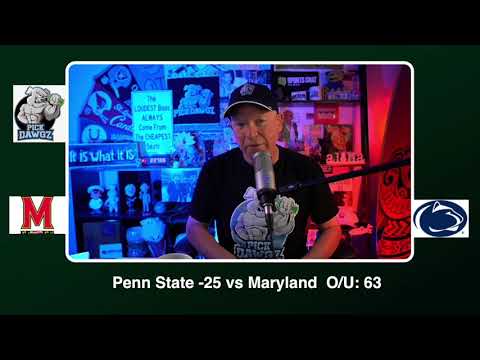