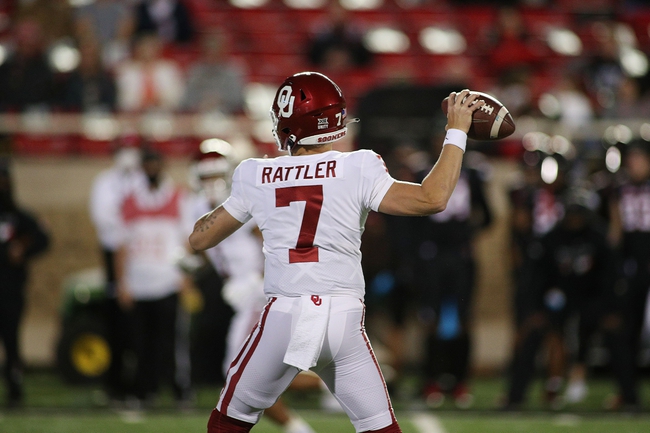 The Kansas Jayhawks and Oklahoma Sooners face off on Saturday in a Big 12 college football showdown at OJ Memorial Stadium.

The Kansas Jayhawks have been terrible again this season and if they were to win a game it would be a bit shocking. Kansas has lost all six of their games so far this year and they have failed to cover the spread in all six of the games. In the last game against Iowa State they did manage to put up 22 points, but the defense gave up 52 points and that led to another blowout loss. On the season the Kansas defense is giving up 46.2 points per game and over 457 yards per game. On offense their top running back left the program and overall they are only averaging 267 yards per game. Jalon Daniels will probably get he start in this game but he still hasn’t thrown a touchdown.

On the other side of this matchup is the Oklahoma Sooners who come into this game with a 4-2 record and they hope to be getting a rhythm. Oklahoma has won each of the last three games and they have also covered the spread in each of the three games. In the last game against Texas Tech it was the offense that dominated putting up 62 points. On the season Oklahoma is averaging 43.5 points per game while their defense is giving up 27 points per game. At quarterback, Oklahoma is led by Spencer Rattler who has thrown for 1,806 yards, 17 touchdowns, and five interceptions. In this game Oklahoma should be looking to get their reserves some playing time in the second half.

Unless this line gets up to Oklahoma favored by 50 points there is no reason to put any money on Kansas. Look for Oklahoma to run up the score, Kansas to score a limited amount of points and for Oklahoma to cover the spread. 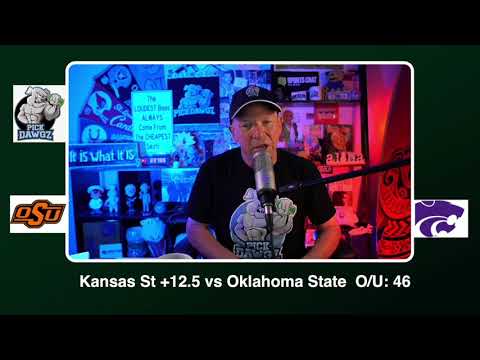