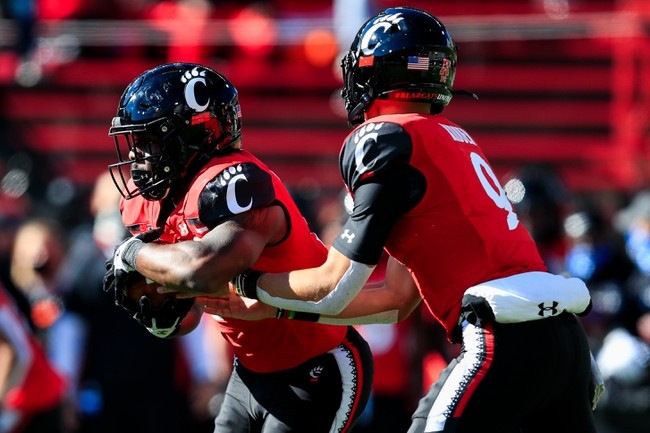 The Houston Cougars and Cincinnati Bearcats face off on Saturday in a college football showdown at Nippert Stadium.

Houston have been mostly a disappointment this season and coming into this game they have lost two of their last three games. In the last game against UCF they were only slight underdogs but the offense didn’t show up in the first half and that led to a 44-21 loss. On the season Houston is averaging 33.2 points per game while their defense is giving up 34.8 points per game. At quarterback, Houston is led by Clayton Tune who has thrown for 1,208 yards, eight touchdowns, and four interceptions. Houston is facing a really good defensive team and they are going to be really tested in this game which means they need to be extra careful with the ball.

On the other side of this matchup is the Cincinnati Bearcats who still aren’t getting enough attention for how good they have been this season. The Bearcats come into this game with a 5-0 record and they have covered the spread in three of those games. In the last game against Memphis, Cincinnati played their most impressive game of the season winning 49-10. On the season Cincinnati is averaging 39.6 points per game while the defense is giving up 12 points per game. At quarterback, Cincinnati is led by Desmond Ridgers who has thrown for 994 yards, 10 touchdowns, and five interceptions. In this game, if the defense locks down, they are going to be in good shape to come away with a victory.

Cincinnati won the last game in blowout fashion and they are going to make it happen again in this game. Houston’s offense is going to struggle to get going and that will lead to Cincinnati winning this game and covering the spread. 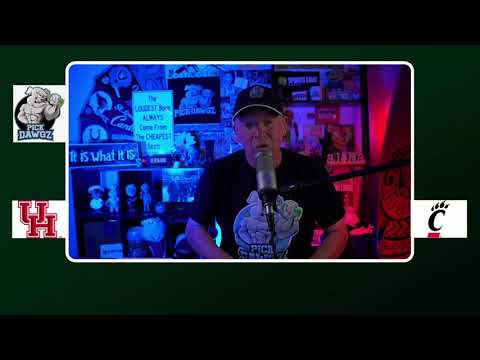