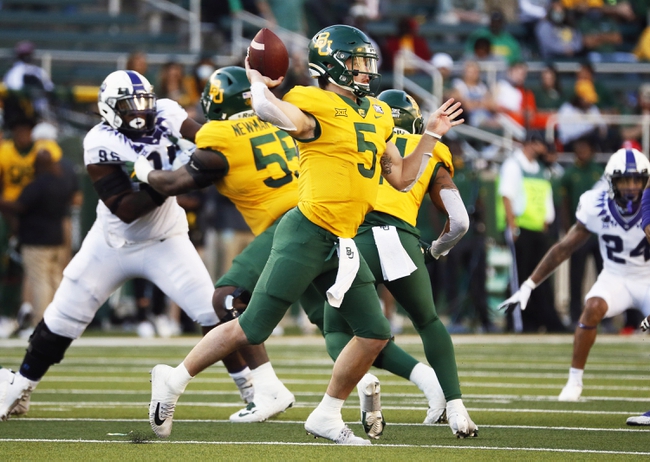 The Baylor Bears and Iowa State Cyclones face off on Saturday in a Big 12 college football showdown at Jack Trice Stadium.

Baylor has dealt with COVID this season already and they have only one win this season over a terrible Kansas team. Coming into this game Baylor has lost three games in a row and they have failed to cover the spread in all three of those games. The defense hasn’t been great this season, but the offense hasn’t done enough and that has led to the struggles. Quarterback Charlie Brewer has played pretty well throwing for 830 yards, eighth touchdowns, and three interceptions. The big issue for the offense has been with the running game and on the season they are averaging only 96.8 yards per game on the ground. On defense this season Baylor is giving up 25.2 points per game and the defense is going to need to lock down.

On the other side of this matchup is the Iowa State Cyclones who comes into this game with a 4-2 record overall and over the last five games their only loss came against Oklahoma State.In the last game against the Kansas Jayhawks they put up 52 points, but there has to be some concern giving up 22 points to such a terrible team. Iowa State is led by quarterback Brock Purdy who has thrown for 1,313 yards, seven touchdowns, and three interceptions. On defense Iowa State is giving up 26 points per game and if they want to win this game the defense is going to need to step up in a big way.

Baylor has some issues, but I don’t trust Iowa State’s defense in this one and that will let them down. Iowa State should still come away with a win, but Baylor is going to find a way to cover this spread. 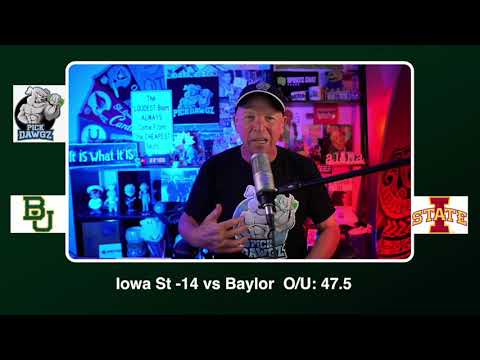