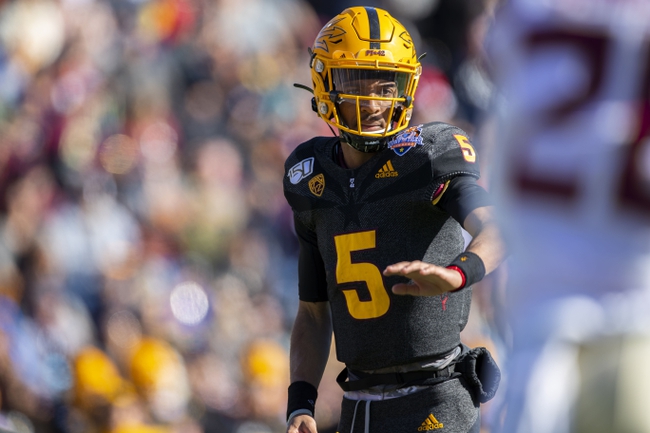 The Arizona State Sun Devils and USC Trojans face off in their first game of their college football season on Saturday at the L.A Memorial Coliseum.

Arizona State coach Herm Edwards enters his third year in charge of the team and expectations are that this can be the year that they take that next step forward. Arizona State’s star receiver and running back are gone from last year’s team, but they do have quarterback Jayden Daniels back from last year’s team. Last year, Daniels threw 17 touchdowns and only two interceptions. On defense there are some questions up front but this is one of the best secondaries in all of college football. And they are going to make life tough on USC in this game. In this game, if Arizona State can stop the run first, they should be in good shape to come away with a big victory.

On the other side of this matchup is the USC Trojans who many believe are the team to beat this season in the PAC 12 but that seems to be the expectations many years, can this be the year they live up to it? On offense, this is a team that is loaded with talent led by quarterback Kedon Slovis who they hope is going to take a big step forward. Gone is wide receiver Michael Pittman Jr but they do bring back Amon-Ra St. Brown who had 1,042 yards and six touchdowns last year. On defense USC does bring back a lot of talent, but there are some real questions about how good they actually will be. The pass rush for this team should be good but Jay Tufele opted out and that is a big loss for this team.

Arizona State is 3-7-1 against the spread in their last 11 games played on grass. The favorite is 6-2-1 in their last nine meetings played between the two teams. 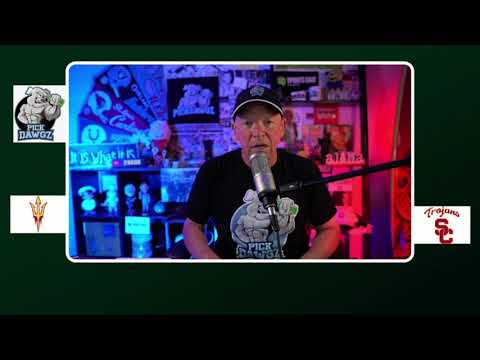