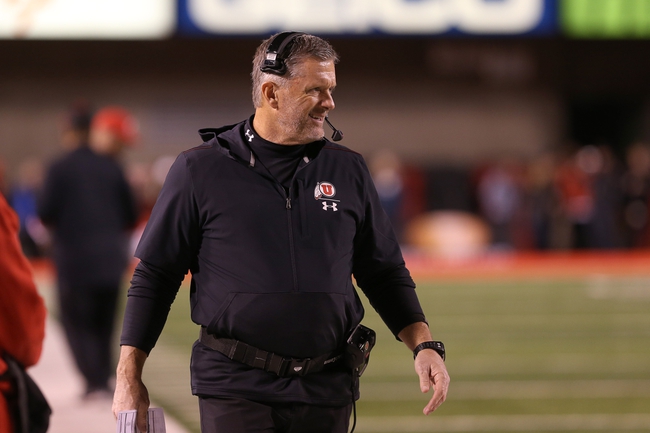 The Arizona Wildcats and Utah Utes face off on Saturday in a college football showdown at Rice-Eccles Stadium.

The Utah Utes have found a lot of success each of the last two seasons, but this team is going to look a whole lot different. Gone is quarterback Tyler Huntley and running back Zach Moss who were the leaders of the offense last year. In terms of who will be the starting quarterback, it still seems to be a three-person race between Jake Bentley, Cam Rising, and Drew Lisk. Bentley played at South Carolina and Rising played at Texas. On defense, the first order of business is going to be to find a way to replace Bradlee Anae who was a standout last year. In this game, if the defense can be strong that will be key for an offense that could still be trying to find its way.

On the other side of this matchup is the Arizona Wildcats who have Kevin Sumlin still in charge, but this could be a make or break year for him. Last season Arizona got out to a fast start winning four of their five games, but to close out the season they lost seven straight games. Under center for Arizona will be Grant Gunnell who threw for 1,239 yards and nine touchdowns last season. At times Gunnell was inconsistent, and they need him to be better in this game if they want a chance to come away with the victory. Arizona will have Gary Brightwell in the backfield after he rushed for 390 yards and five touchdowns. On defense Arizona is going to be inexperienced and if they want to find success some of the young guys are going to need to step up.

Utah has a lot of question marks with their team but they have less questions than Arizona and that is going to be the difference. Look for Arizona’s defense to struggle and Utah will have no issue winning this game and covering the spread. 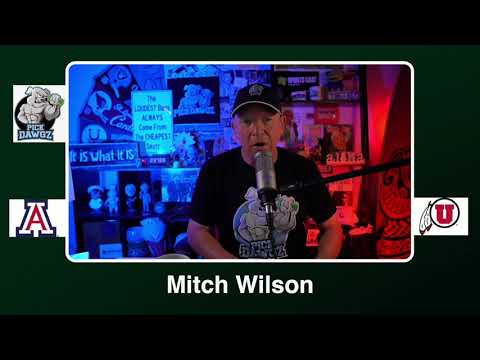