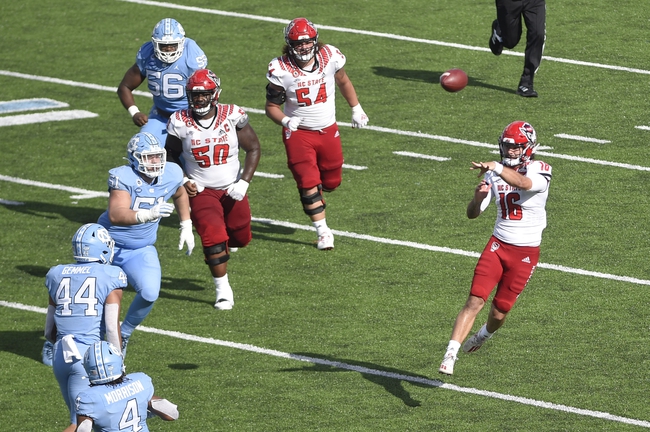 The Miami Hurricanes and NC State Wolfpack face off on Friday in a college football showdown at Carter-Finley Stadium.

The Miami Hurricanes have played well so far this season and their only loss was against the Clemson Tigers, something that wasn’t all that shocking. Miami is coming off a bye week and that might be a good thing because there was some struggles in the last game against Virginia, but they still won 19-14. Quarterback D’Eriq King has thrown for 1398 yards and 11 touchdowns and he has also rushed for another 301 yards and two touchdowns. Miami’s defense still might be the strength of the team and on the season they are giving up 22.2 points per game which is 26th in college football. The defense is mostly healthy and in this game it’s going to be about the defense locking down.

On the other side of this matchup is the NC State Wolfpack who have been quite impressive this year sitting with a 4-2 record but they are coming off a blowout loss in their last game against North Carolina. There was a lot of buzz that they might be able to pull off the upset, but they gave up 49 points and that led to the loss. On the season NC State is averaging 31.5 points per game while the defense is giving up 34.2 points per game. One problem for NC State’s offense is without their starting quarterback so they have had to turn to Bailey Hockman who has thrown for 531 yards, three touchdowns, and four interceptions. The Wolfpack are playing a team that has forced plenty of turnovers this season, so they need Hockman to take better care of the ball.

NC State looked bad in their last game and Miami is going to want to make a statement in this game. Look for Miami’s defense to lock down and that will be enough for them to win this game and cover the spread. 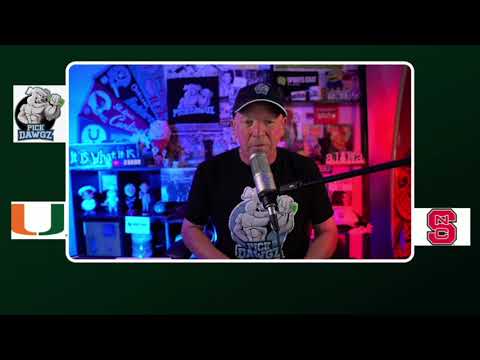