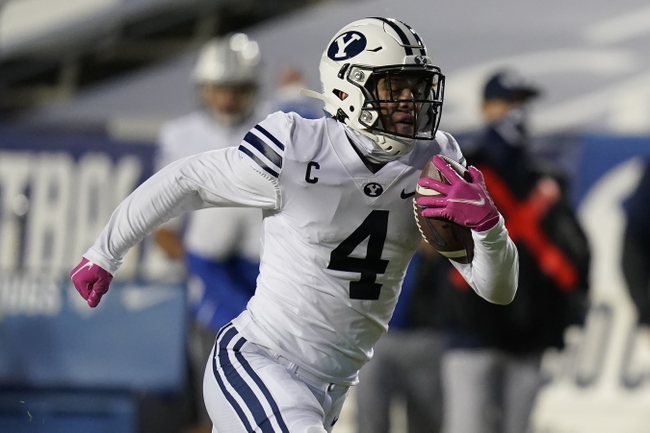 The BYU Cougars are having quite the start to their season, but this is really going to be the first real test for them. BYU comes into this game with a perfect 7-0 record and they are averaging 45.5 points per game while giving up 13.4 points per game. Quarterback Zach Wilson has been a star for the team and he comes into this game having thrown for 2152 yards, 19 touchdowns, two touchdowns. On defense this has been an elite BYU team, and on the ground they are giving up 98.3 yards per game which is one of the best team in all of football.

Boise State knew coming into the season they had a strong offense and that has been the case each of their first two games of the season.Against Utah State in the first game Boise State scored 42 and in the last game against Air Force, Boise State scored 49 points. In the game against Air Force, Boise State was actually down at the end of the first quarter but 21 points in the second quarter was enough to pace them to a victory. Boise State starting quarterback Hank Bachmeier didn’t play in the last game and it’s unclear if he will be able to go in this game. If he can’t go it will be quarterback Jack Sears and he was good in the last game throwing for 280 yards and three touchdowns. One concern for Boise State heading into this game has to be the way the defense played, and if they struggle in this game, there could be some trouble.

This is going to be a big test for BYU but I think they are going to step up in a big way. Look for BYU to have another big game from Zach Wilson and that will be enough for BYU to come away with a victory. 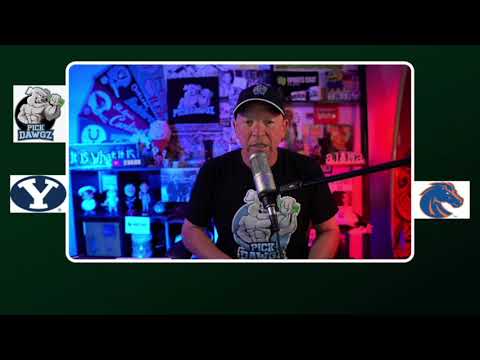