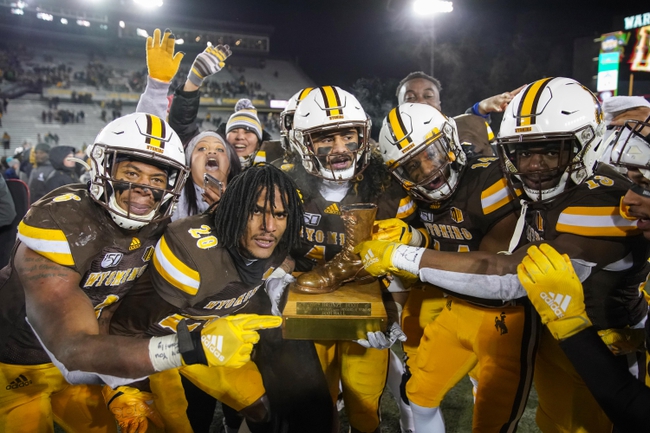 The Wyoming Cowboys and Colorado State Rams face off on Thursday in a college football showdown at Sonny Lubick Field at Hughes Stadium.

Wyoming looked bad in their first game of the season, but in the last game against Hawaii they looked a lot better. Each of the first two games,Wymong has had good offense, but in the first game the defense struggled. Wyoming put up 31 points in the last game, and their defense locked down giving up seven points. On the season, Wyoming is averaging 32.5 points per game and they have been a run first team averaging 204.5 yards per game on the ground. Wyoming lost their starting quarterback to injury, but Levi Williams has played well enough throwing for 339 yards, one touchdown, and one interception. In this game Wyoming’s defense is going to need to be good and that will be their best chance at victory.

On the other side of this matchup is the Colorado State Rams who have played only one game this season and it didn’t go well. The quarterback play from Colorado State was bad, and the defense was even worse giving up 38 points. Todd Centeio threw for 141 yards while completing only 43 percent of his passes. It’s unclear who is going to be under center in this game but a lot of people are calling for Patrick O’Brien to get the starting gig. If Centeio does get another start, I don’t like the Rams chances at coming away with a victory or even keeping this game close. On defense the secondary also needs to be better and not let Wyoming air it out. 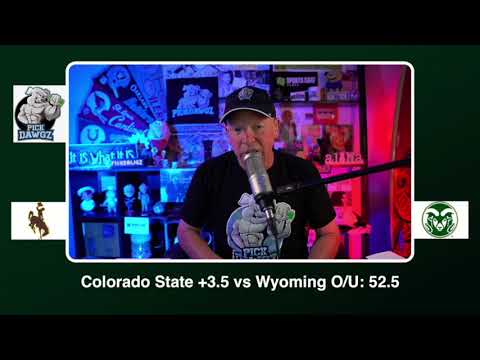