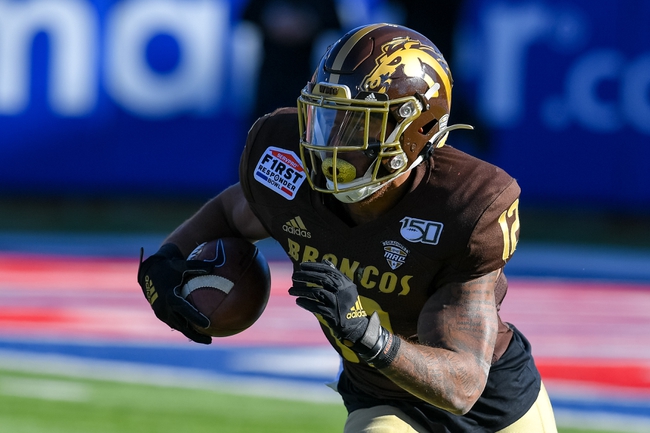 The time has finally arrived in the MAC (Mid-American Conference), as college football is back and MACtion has begun! Each team in the MAC will play on Wednesday, November 4th, and the game featured here is Western Michigan against Akron.

2020 can only be an improvement for Akron after its 2019 campaign. Akron went 0-12 last season, as the Zips were arguably the worst team in all of FBS. Akron only scored more than 20 points three times last season, as the offense was the biggest issue for Akron a season ago. Akron returns Kato Nelson and Zach Gibson from a season ago at quarterback. Both quarterbacks played throughout last season, so it will be interesting to see who Akron decides to go with in its first drive. As young as Western Michigan looks on paper, Akron is also very inexperienced on paper, especially on offense. Akron only has three seniors in the projected starting lineup on offense and three on the defensive side as well.

It looks like it could be a long season for Akron yet again in 2020, but Western Michigan could also deal with rust early on in the year. I think the best play in this one is on the under, as I expect this game to be very low-scoring with both teams trying to figure out their offenses. 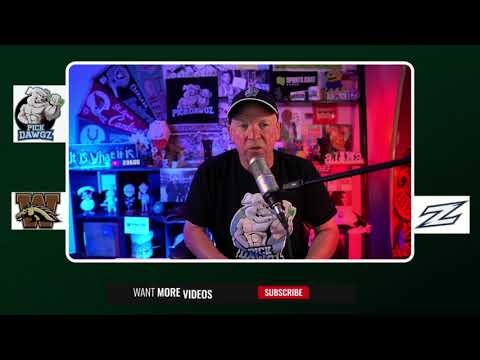