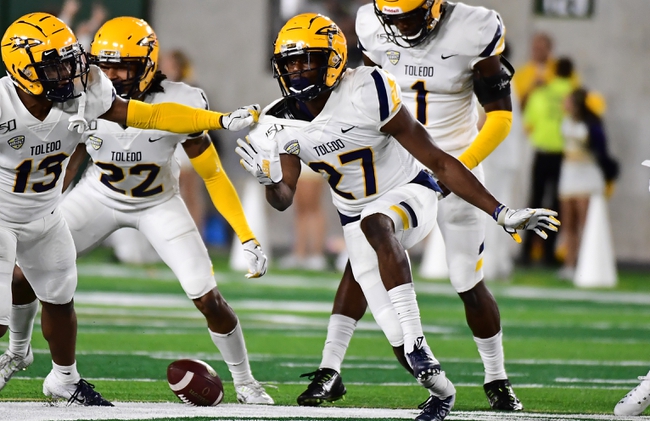 The time has finally arrived in the MAC (Mid-American Conference), as college football is back and MACtion has begun! Each team in the MAC will play on Wednesday, November 4th.

Toledo was off to a great start at the beginning of the 2019 season, holding a 4-1 record after its first five games. Unfortunately for Toledo, things slipped away, and three straight losses at the end of the season pushed Toledo to 6-6 and the team was not bowl eligible. Toledo was 3-5 in MAC play a year ago, and as mentioned before, Toledo suffered a bad loss to Bowling Green in 2019 too. Toledo will have the redshirt senior Eli Peters start at quarterback, at least at the beginning of the season. Quarterback and backup Carter Bradley should make for the not-so-distant backup, as he played some minutes in 2019 for Toledo. Toledo will have its top two running backs to start the season in Bryant Koback and Shakif Seymour. Toledo looks strong on paper on the offensive side of the ball, but the young defense does hold some question marks. Toledo's head coach is Jason Candle, who has been the head coach at Toledo since 2016.

Toledo opens as 18-point favorites at home and the total is set at 61.5. I like Toledo to have its way on offense in this one, and I like Toledo to win this game by three touchdowns. I will lay the 18 points with Toledo at home here. 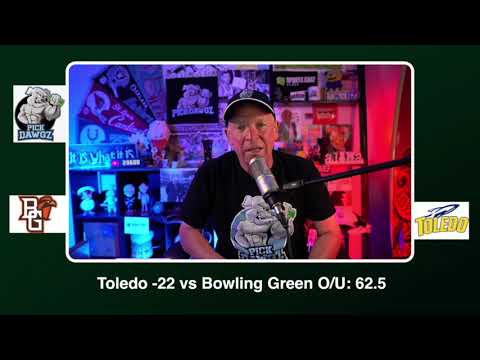