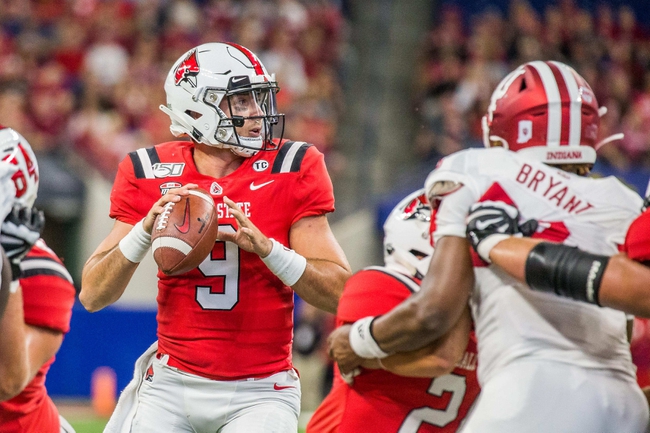 The Ball State Cardinals will travel to Yager Stadium to take on the Miami (OH) Redhawks this Thursday Night in College Football action.

The Miami (OH) Redhawks will look to continue their success from last season when the Redhawks finished the year with an overall record of 8-5 while finishing conference play with a 6-2 record. Miami (OH) was able to take home the MAC Championship with a 26-21 victory over Central Michigan however, Miami (OH) couldn’t pick up a bowl win after losing to the Louisiana Ragin’ Cajuns, 27-17, in the LendingTree Bowl.

Miami (OH) finished last season averaging just 24.1 ppg, however, there is optimism this season that the offense will be able to produce more as they are bringing back a bunch of starters, including QB Brett Gabbert. Gabbert did not light up the scoreboard last year as a freshman, but he did enough to lead the Redhawks to the MAC Championship after completed 55.4% of his passes for 2,411 yards, 11 TD, & 8 INT. Gabbert will have two of his top receivers back in Jack Sorenson (44 rec, 568 yards, 4 TD) and Jalen Walker (24 rec, 418 yards, 2 TD). Miami (OH) will also bring back their RB duo of Jaylon Bester (171 att, 741 yards, 14 TD) and Tyre Shelton (108 att, 587 yards, 2 TD).

Defensively, Miami (OH) was solid last season, holding their opponents to an average of 28.1 ppg. The Redhawks will return a solid secondary, led by CB Emmanuel Rugamba & S Sterling Weatherford.

Miami (OH) comes into this season as the reigning MAC champions, however, they will have a battle on their hands to start the season against a very similar Ball State team that defeated them by a 41-27 margin last season. Ball State was a better team than their record from last season indicates and as I think they have the offense that will be able to keep this game close, I think the play is to take the Cardinals and the points in this one. Good Luck! 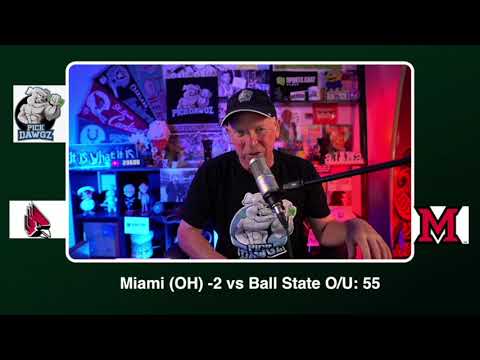