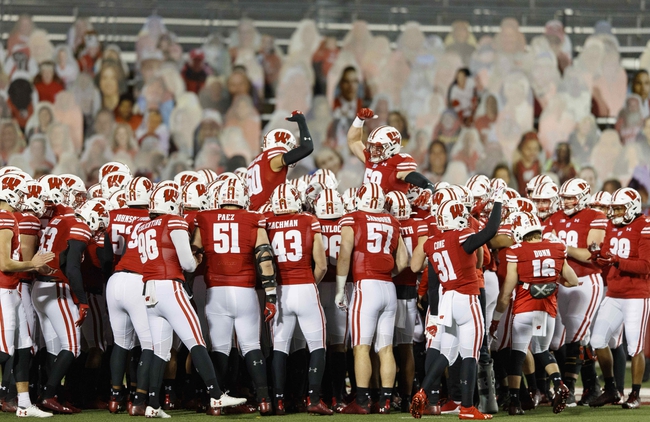 The Wisconsin Badgers and Nebraska Cornhuskers face off on Saturday in a college football showdown at Memorial Stadium.

Wisconsin’s first game of the season was against Illinois on Friday night, and it was a dominating performance winning 45-7. There was some concern heading into the game against quarterback Graham Mertz but he was quite impressive throwing for 248 yards, five touchdowns, and zero interceptions. The defense was also impressive giving up only seven points. They were elite against the passing game giving up only 87 yards. On the ground, the Badgers offense had 182 yards and it wouldn’t be shocking to see them try to run the ball more. This is going to be a tougher test for Wisconsin and they need their defense to be good.

On the other side of this matchup is the Nebraska Cornhuskers who actually scored the first touchdown against the Ohio State Buckeyes but it then became a shootout and the Cornhuskers couldn’t keep up. Nebraska gave up 52 points and 491 yards total including 276 yards through the air. On offense the Cornhuskers didn’t look terrible, but they could have looked better. Adrian Martinez is under center for the Connhuskers and in the first game he threw for 105 yards. In this game, if Nebraska wants to win this game they need more production from Martinez.

Graham Mertz looks like the real deal for the Badgers and he is going to find success in this game..The Cornhuskers defense is a big problem and there is no reason to believe it’s going to be different in this game. Look for Wisconsin to run up the score and that will lead to them winning this game and covering the spread.