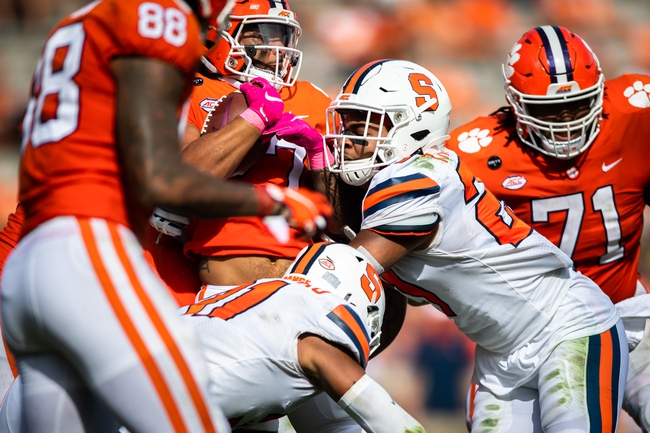 Syracuse is coming off a 47-21 loss to the #1 team in the nation in the Clemson Tigers in week eight. Syracuse was 46-point underdogs heading into that game, so it is fair to say that Syracuse actually played pretty well compared to what the team was projected to do. Syracuse made life difficult for the most part for star quarterback of Clemson, Trevor Lawerence, as the Syracuse D actually forced Lawrence's first career pick-six. Syracuse will look to build on the positives out of that loss to Clemson and try and find its second ACC win of the season against Wake Forest. Syracuse is 1-5 on the year and has lost its last three games overall.

I am going to take Dino Babers and the Syracuse Orange to win as the home underdogs in this game. Syracuse played Clemson tough on the road, and that should be noted heading into this one. Syracuse can surprise a lot of people at the Carrier Dome, and I think Syracuse does enough to at least cover this spread, but a play on the money line is also valuable too. 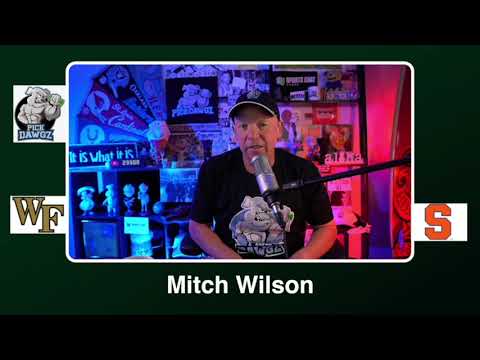