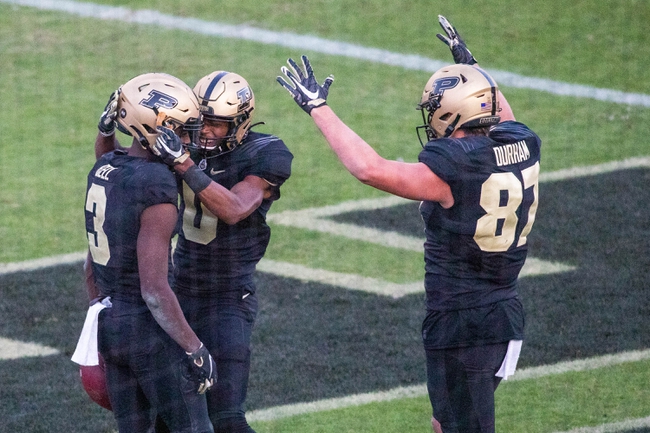 The Purdue Boilermakers and Illinois Fighting Illini face off on Saturday in a college football showdown at Memorial Stadium Champaign.

The Purdue Boilermakers were without their best player Rondale Moore in the first game of the season but they were still able to beat Iowa 24-20. The good news heading into this game for Purdue is it looks like they will be getting Moore back. Even though the offense had success they could use a more balanced attack going forward as they try to compete in the Big Ten. Quarterback Aiden O’Connell threw for 282 yards, three touchdowns, and two interceptions. If Moore does in fact play in this game is going to need to attack an Illinois secondary that at times during Wisconsin looked terrible.

On the other side of this matchup is the Illinois Fighting Illini who looked awful in their first game of the season The offense only scored seven points, but the even more concerning part was with their defense that gave up 45 points. It didn’t seem to matter where Wisconsn was throwing the ball, Illinois was letting them do whatever they wanted. There were too many times that Illinois didn’t have anyone deep and the Badgers would take advantage. In this game the secondary is going to be tested so hopefully they learned from some of the struggles in their first game. On offense, Illinois really struggled passing the ball only having 87 yards through the air. There were a lot of dropped passes that need to be cleaned up on.

Purdue isn’t anywhere close to the same level as Wisconsin, but they are still going to do the same thing that the Badgers did to Illinois. Purdue is going to run up the score, and Illinois is going to have no answer as Purdue wins the game and covers the spread. 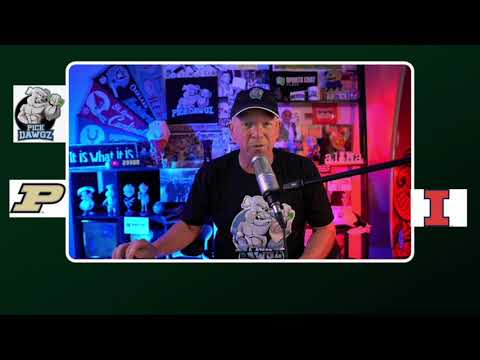