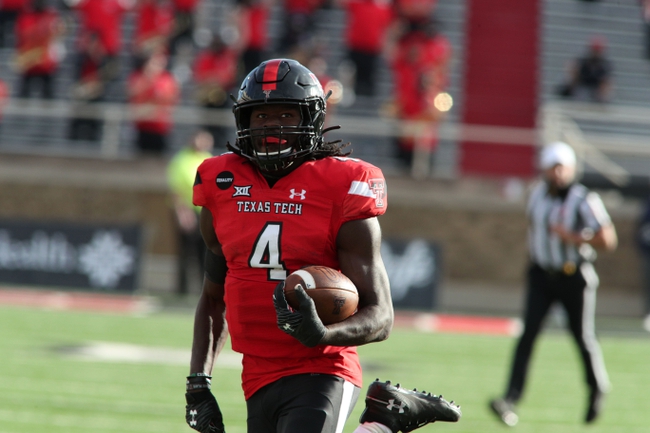 The Oklahoma Sooners and Texas Tech Red Raiders face off on Saturday in a college football showdown at Jones AT&T Stadium.

There was a lot of hype surrounding this Oklahoma Sooners crew heading into the season but so far they haven’t lived up to that. This is a team that has lost already this season to Iowa State and Kansas State and even though they have bounced back with back to back wins, this season will probably go down as not good enough. Some positives for this team though is their defense gave up only 14 points to TCU and even though TCU isn’t a strong team, Oklahoma hasn’t been able to stop anyone. In this game it’s going to be about the defense stepping up again. Under center for Oklahoma is Spencer Rattler who has thrown for 1518 yards, 15 touchdowns, and five interceptions.

On the other side of this matchup is the Texas Tech Red Raiders who have won only two of their five games this year but one of those wins was in their last game against West Virginia, a game they won by seven points. Alex Bowman had a hype at quarterback heading into the season but he has lost the job Henry Colombi who has found a whole lot of success. In the last game against West Virginia, he threw for 169 yards and a touchdown. On the season, Colombi has thrown only one interception. The defense for Texas Tech has been an issue all season giving up 37 points per game and they are going to be tested against Oklahoma.

These are two strong offenses and both defenses have very little interest in stopping anyone. In this one look for plenty of scoring and for this game to go well over the posted total. 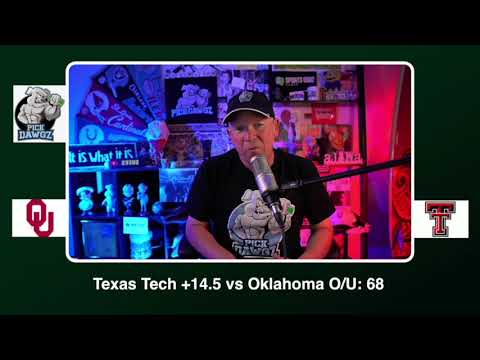