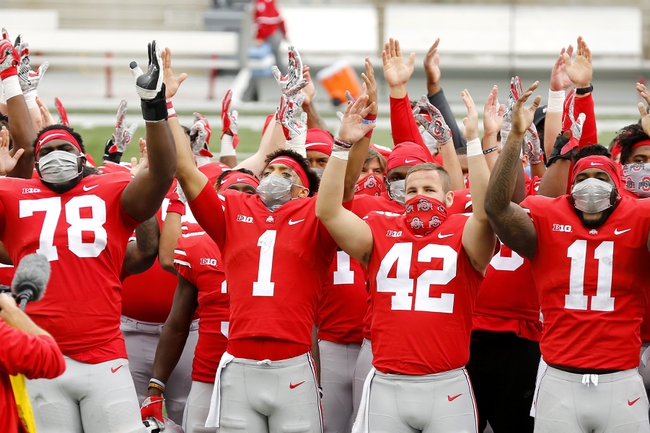 The Ohio State Buckeyes and Penn State Nittany Lions face off in a college football showdown at Beaver Stadium.

The Ohio State Buckeyes have dreams of winning the National Championship and they were impressive in their first game against the Nebraska Cornhuskers. The Buckeyes offense was elite putting up 52 points and even though they gave up a touchdown in the first few minutes the defense really stepped up giving up 17 points total. Under center for the Buckeyes is Justin Fields who threw for 276 yards, two touchdowns, and one interception. This game is going to be the toughest test for the Buckeyes and in this game, the defense is going to need to be even better. At times in Game 1 the defense did have some mental lapses that hurt them.

On the other side of this matchup is the Penn State Nittany Lions who had a mental lapse that cost them the first game against Indiana. Instead of going down after the first down and running out the clock, Penn State scored, and gave Indiana a chance to comeback. Indiana did come back, went for two, and ended up winning the game. Quarterback Sean Clifford needs to look closely at the film from his week one start, try to rebound, and limit the turnovers. Clifford threw for 238 yards, three touchdowns, and two interceptions. On defense Penn State gave up 36 yards and that has to be very concerning because Ohio State’s offense is much better than the Hoosiers.

Clifford’s performance in the first game of the year was concerning and it’s going to let them down in this game. Look for Ohio State to run up the score, Penn State is going to have no answer, and the Buckeyes will win the game and cover the spread. 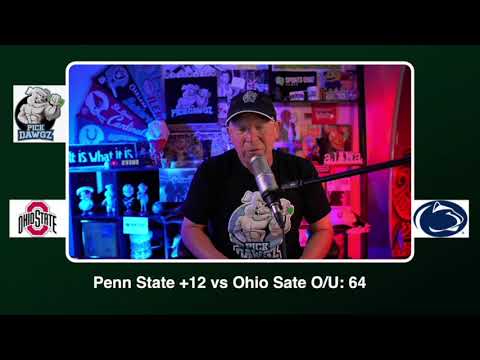