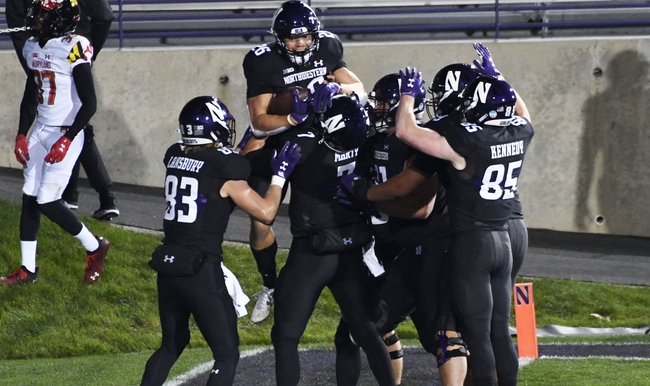 The Northwestern Wildcats and Iowa Hawkeyes face off on Saturday in a Big Ten college football showdown at Kinnick Stadium.

There were a lot of questions heading into the first game of the season for Northwestern, but they were quite impressive against a bad Maryland team. The offense was elite putting up 43 points and the defense was strong giving up three points. The Wildcats got good offensive production from Peyton Ramsey under center, but it was the run game that was the real difference. Northwestern combined for 325 yards on the ground. On defense, Northwestern gave up only 63 yards on the ground, and in this game the run defense is going to need to be strong again. Ramsey has thrown for 212 yards and one touchdown this season. The first win was nice for Northwestern but this is going to be a stiffer test.

On the other side of this matchup is the Iowa Hawkeyes who have played one game this season against Purdue and the offense couldn’t get enough done losing by four points. Iowa allowed way too many yards through the air but their run defense was good, and that will need to continue in this game. At quarterback, Iowa is led by Spencer Petras who threw for 265 yards but he also didn’t find the end zone, and he missed a couple of key throws. In this game Iowa needs the defense to take away the run first and try to force this isn’t a passing game. 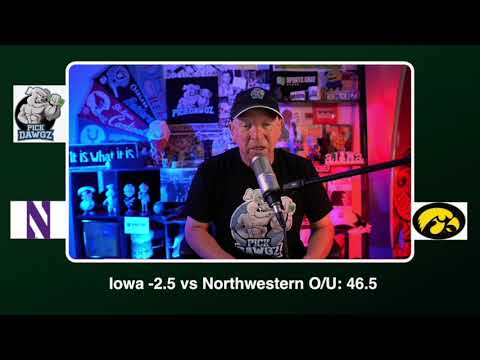