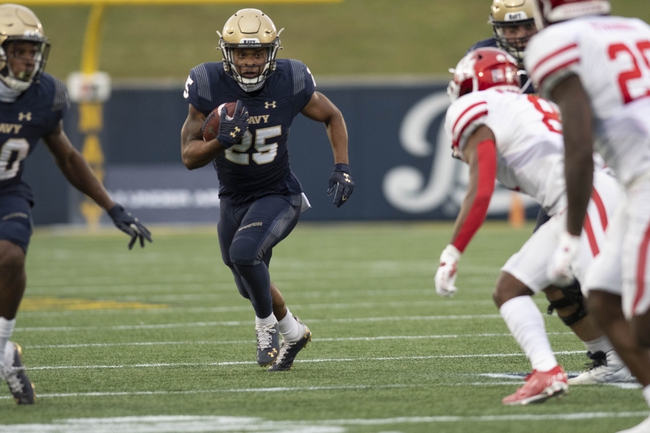 The Navy Midshipmen and SMU Mustangs face off on Saturday in a college football showdown at Gerald J. Ford Stadium.

Navy comes into this game with a 3-3 record but their last game against Houston was a loss. The defense has been an issue for Navy and in the last mgae they gave up 37 points while only scoring 21. Navy runs the option attack but they are averaging only 186.5 yards per game on the ground, Navy does throw the ball a little more than some of the other military schools but they are still only 101.8 yards per game through the air. Dalen Mills has been the best quarterback for Navy throwing for 439 yards, three touchdowns, and two interceptions. In this game against a good offense it’s going ot be important they take care of the ball and that the defense is better.

On the other side of this matchup is the SMU Mustangs who have lost only one game this season, but that was in their last game. SMU’s offense has been strong most of the season, but in the last game against Cincinnati, they could only manage 13 points while the defense gave up 42 points. Quarterback Shane Buechele isn’t getting enough attention for what he has done, throwing for 1926 yards, 13 touchdowns, and three interceptions. On the ground SMU is also averaging 182.5 yards per game and establishing the run has been a big port o the offense.

Navy knows getting into a shootout will not give them much of a chance to win, so look for them to really slow down the pace. It’s still to be seen if it will be enough to cover the spread, but it’s going to be enough to keep this game under the total.