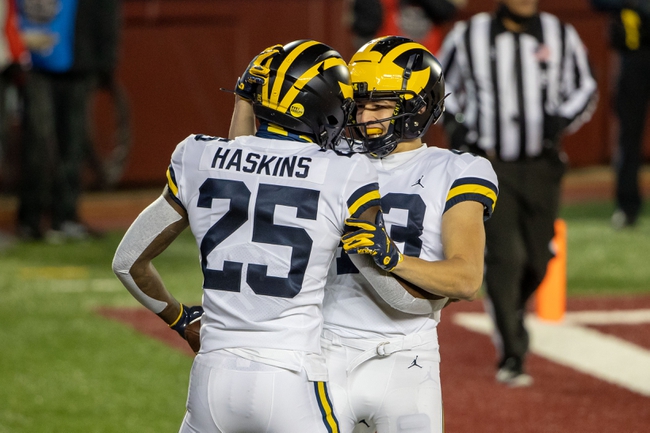 The Michigan State Spartans and MIchigan Wolverines face off in a big time college football rivalry showdown at The Big House.

The MIchigan State Spartans have a new guy in charge in Mel Tucker but they didn’t get out to a fast start to their season. Michigan State played Rutgers to start the season and the offense just made way too many mistakes. The offense did end up scoring 27 points, but their defense really struggled giving up 38 points and that led to the loss. Michigan State also struggled with their offense establishing a run only putting up 60 yards through the air. Under center for the Spartans is Rocky Lombardi who threw for 319 yards, three touchdowns, and two interceptions. In this game if they want to win the defense is going to need to be better or it will be a blowout loss.

On the other side of this matchup is the Michigan Wolverines who blew out the Minnesota Gophers in the first game of the season. The defense wasn’t terrible, but the real strength was with the offense that got whatever they wanted putting up 49 points and 483 yards. Quarterback Joe Milton threw for 225 yards and one touchdown. Michigan also rushed for 258 yards on the ground and controlling the pace in this game is going to be important. If they can limit the Spartans possessions that should go a long ways in this team coming away with a victory, and maybe winning the game in blowout fashion.

Michigan had no issues with Minneota, and the Gophers have a better team than the Spartans. Look for Michigan to run up the score, Michigan State is going to have no answer, and the Wolverines will cover the spread in this game. In terms of the total the play is with the over to cash. 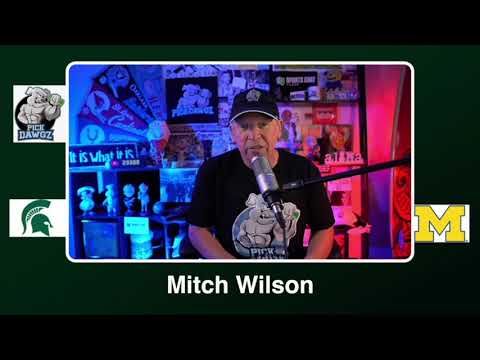