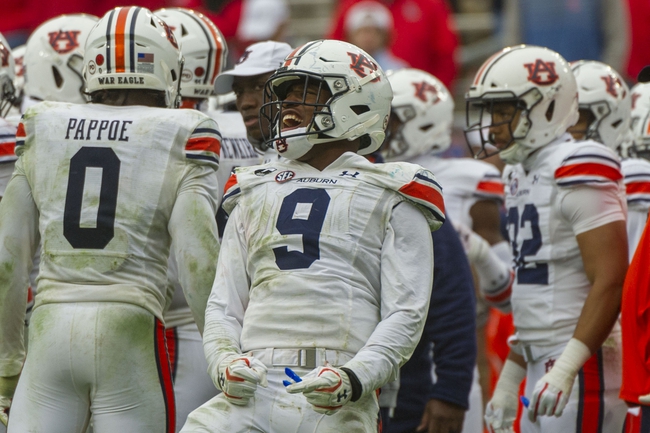 The LSU Tigers and Auburn Tigers face off on Saturday in a college football showdown at Jordan-Hare Stadium.

The LSU Tigers come into this game with a 2-2 record but they have one big question heading into this game, who is going to be their starting quarterback. Myles Brennan missed the last game with an oblique injury and he is questionable for this game. In the last game it was TJ Finley who was undercenter replacing him and he threw for 265 yards, two touchdowns, and one interception. The big question is if Brennan is healthy, will LSU go back to him, or will Finley get the starting nod. LSU’s defense has been a big issue this year giving up 30 points per game and in this one they are going to need the defense to step up in a big way.

On the other side of this matchup is the Auburn Tigers who have some serious issues but they are coming of a win in their last game against Ole MIss. The defense stepped up just enough in that last game giving up 28 points while the offense scored 35 points.  It looks like Quarterback Bo Nix has taken a step back and he has thrown for 1,107 yards, six touchdowns, and four interceptions. On defense, Auburn is giving up 25.2 points per game and in this game the defense needs to step up. A turnover or two would probably go a long way in coming away with a win.

LSU is a strong offensive team and their defense has had all kinds of issues this season. Look for both teams to run up the score, there to be very little defense being played, and this game is going to go well over the total. In terms of the side it's a lean to LSU. 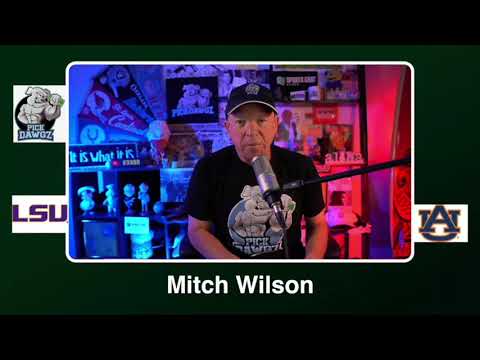