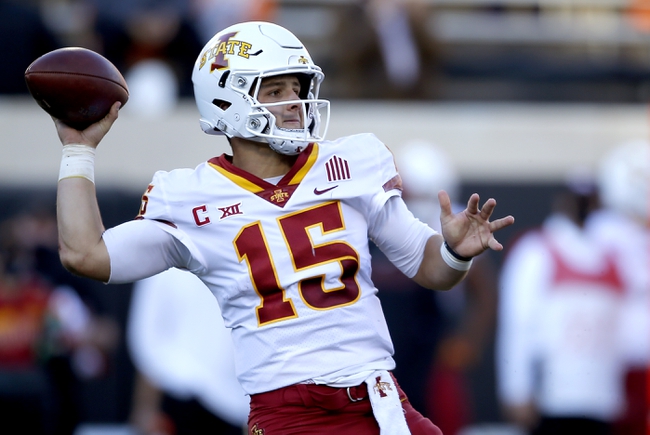 The Iowa State Cyclones and Kansas Jayhawks face off on Saturday in a college football showdown at Memorial Stadium in Lawrence, Kansas.

The Iowa State Cyclones sit with a 3-2 record but they can’t be happy with how the season has gone so far. Iowa State lost their first game of the season against Louisiana Lafayette and in the last game against Oklahoma State they were competitive, but couldn’t get the job done late and that led to the loss. On the season Iowa State is averaging 28 points per game while the defense is giving up 26.8 points per game. Under center for Iowa State is Brock Purdy who has thrown for 1,074 yards, five touchdowns, and two interceptions. This is a game that Iowa State should have no issue winning, and the goal should be to rest some of their players in the second half.

On the other side of this matchup is the Kansas Jayhawks who might be the worst team in college football. Kansas has lost everyone of their games so far this year and over their last four games they haven’t scored more than 14 points. On the season Kansas is averaging 15 points per game while their defense is giving up 45 points per game. Kansas also has some serious issues on special teams that are going to need to be worked out. In this game if they want any chance to come away with a victory they are going to need to get out to a fast start. This is a team right now that isn’t very confident.

The Jayhawks aren’t just bad, they are awful, and in this game it’s not going to be any different. Look for Iowa State to run up the score, Kansas is going to have no chance to keep this game close, and Iowa State will win and cover the spread. 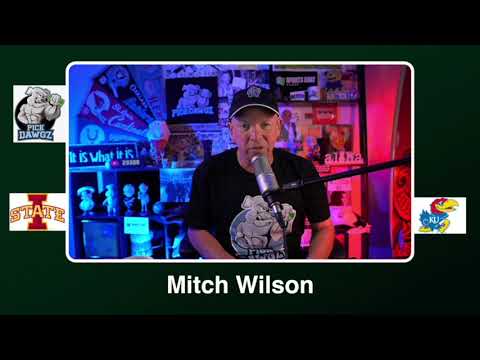