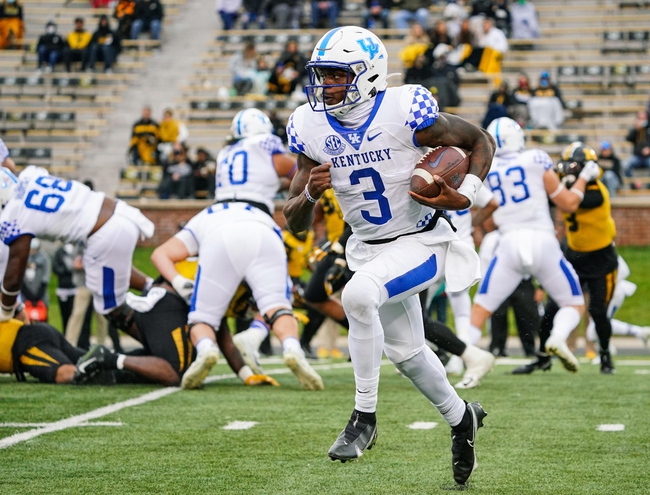 Georgia is coming off a 41-24 loss to Alabama on October 17th on the road. That was Georgia's first loss of the season, as the team started the season with a perfect 3-0 record. Now at 3-1, Georgia is still in first place in the SEC-East division. Georgia is ranked #5 in the nation as of now, as this is still a team that can make a college football playoff. Georgia scores 33.0 points per game, as the new-look offense without Deandre Swift and Jake Fromm has done well to start the season. Georgia allows 19.5 points per game but has only allowed more than 21 points once (in the loss to Alabama). Georgia will look for an important road victory against a feasible Kentucky team at Kroger Field.

Kentucky has to be disappointed after its most recent loss to Missouri on the road. Kentucky dropped that game by the final score of 20-10, as the offense could not get going at all. Kentucky is now 2-3 overall this season and also 2-3 in conference play. Kentucky snapped its two-game win streak with the loss to Missouri and will look to rebound against one of the toughest teams in the country, let alone the SEC. Kentucky has a 1-1 record at Kroger Field this season, with the loss being the 42-41 overtime loss to Ole Miss. Kentucky scores 24.4 points per game and earns 307.8 total yards per game. Kentucky also allows 20.0 points per game to the opposition.

Georgia opens as the 13-point favorites on the road in this one. I like Georiga to allow 10 or fewer points in this game, as its defense should rebound from such a poor performance in Tuscaloosa. Georgia should be able to score at will in this game, and I think taking Georgia to win by at least two touchdowns is a very solid play here. 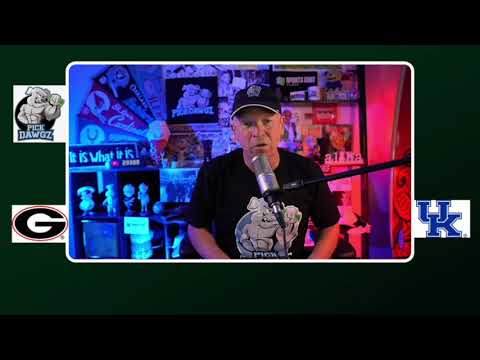