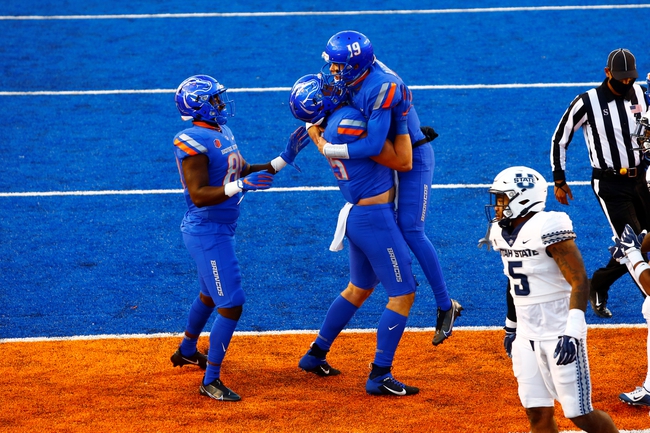 The Boise State Broncos and Air Force Falcons face off on Saturday in a college football showdown at Falcon Stadium.

Boise State has high expectations for this season and they were quite impressive for their first game of the season against Utah State. The offense put up 42 points, and the quarterback play picked up right where they left off last season. Hank Bachmeir was nearly perfect throwing for 268 yards, three touchdowns, and zero interceptions. On defense Boise State was really strong giving up only 13 points and they really locked down against the pass giving up only 92 yards through the air. Boise State also gave up only 111 yards on the ground. In this game the defense needs to be good against the run and if they can do that it shouldn’t matter how many points they score, they should be able to come away with a victory.

On the other side of this matchup is the Air Force Falcons who sit with a 1-1 record and it’s been two totally opposite games. In the first game of the season Air Force put up 40 points against Navy and won in blowout fashion. In the second game of the season against San Jose State, the offense struggled to score putting up only six points, and even though they gave up on 17 points they still lost. Air Force is a run first team and on the season they are averaging only 66.5 yards per game through the air. Air Force is averaging 287.5 yards per game on the ground. The Falcons are led at quarterback by Haaziq Daniels who has thrown for 133 yards and a touchdown.

Air Force has a good defense and they are going to slow down the Boise State offense. Look for a defensive battle that stays well under the posted total. 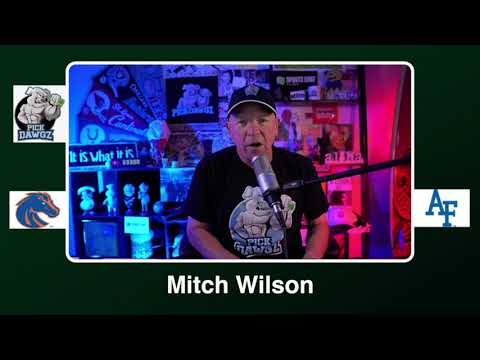