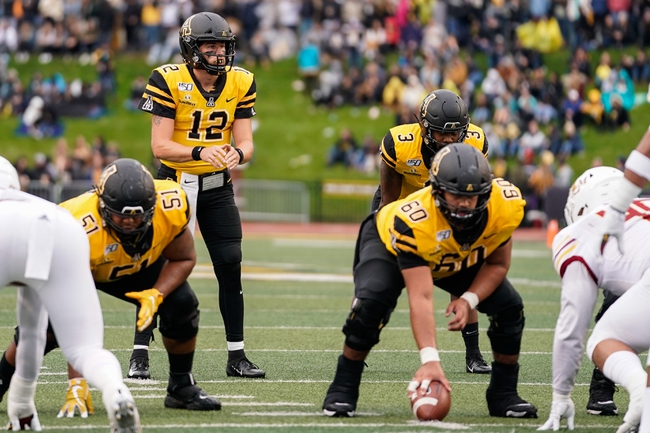 UL Monroe has been the worst team in the Sun-Belt this season with a record of 0-6 overall and 0-3 in conference play. UL Monroe is the only Sun-Belt team without a win this season, as the Warhawks have been abysmal to start the year. UL Monroe is coming off a 38-14 loss to South Alabama in week eight on the road, a game in which UL Monroe was down 17-0 in the first quarter. UL Monroe scores only 13.5 points per game and earns 306.8 total yards per game. UL Monroe's defense has also struggled, allowing 36.5 points per game to the opposition.

UL Monroe has allowed at least 30 points in each game this season, and I do not think things will change against such a tough Appalachian State offense. I expect Zach Thomas to thread the needle for most of this game, putting up a ton of points early on for App State in what should be a blowout win. The line tells you all you need to know, as Appalachian State is 31.5-point favorites in this one. I will take Appalachian State, even though I never prefer to lay this many points on the road. At the end of the day, UL Monroe has not done one thing right this season.