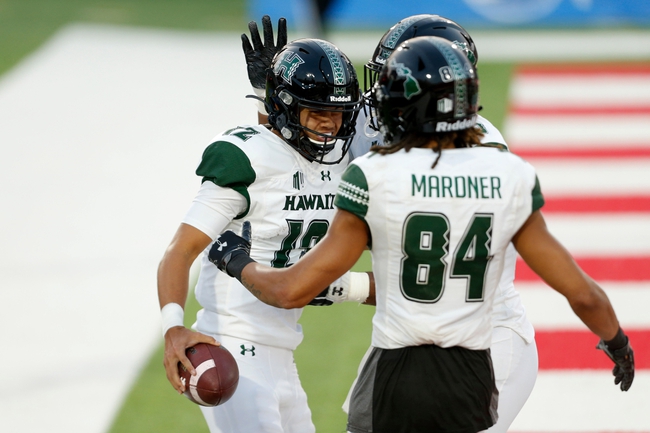 The Hawaii Rainbow Warriors and the Wyoming Cowboys face off in a college football showdown on Friday at War Memorial Stadium.

The Hawaii Rainbow Warriors had some changes this offseason including at head coach, but they started off this season where they left off last year, by winning games, In the first game against Fresno State, Hawaii put up 34 points and used a balanced attack. Quarterback Chevan Cordeiro threw for 229 yards and they also had three different players rush for 60 yards. Cordeiro was the leading rusher putting up 116 yards and two touchdowns. Miles Reed also rushed for 109 yards. On defense, Hawaii had three interceptions and if the defense can continue to create turnovers, Hawaii is going to be in good shape to win games.

On the other side of this matchup is the Wyoming Cowboys who lost their first game of the season against Nevada. Wyoming fell behind early in the game and it took 18 points in the 4th quarter to even force overtime, but they were outscored 6-3 during the extra period. Quarterback Levi Williams had a big game throwing for 227 yards, one touchdown, and one interception. Wide receiver Isaiah Neyor was the best wide receiver catching three passes for 102 yards. The big issue in the first game was with the defense, especially through the air allowing 420 yards. Against a team that has success airing it out, the defense is going to need to be better or they are going to be starting the season 0-2.

Hawaii is a strong offensive team, and against a weak Wyoming defense that is going to continue. Look for plenty of scoring by both teams and for this game to go well over the posted total. 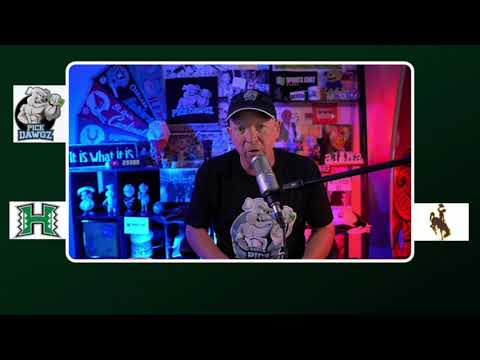