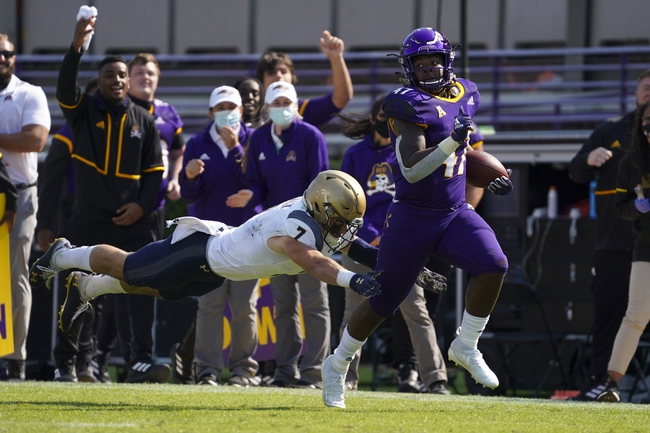 Tulsa defeated USF on Friday night of week eight of the college football season by the final score of 42-13. Tulsa was in control of that game from the start, and Tulsa was able to really push away from USF in the second half. Tulsa is now 2-1 on the year and a perfect 2-1 in conference play this season, as Tulsa's only loss of the season came against the Big 12's Oklahoma State. Tulsa upset #11 UCF in its second game of the season, and this Tulsa team seems to be the strongest we have seen in recent seasons. Tulsa scores 27.7 points per game and only allows 18.3 points per game to the opposition, even in a high-flying conference like the American.

This is plainly said a mismatch. Tulsa has looked solid on both sides of the ball this season, and I think Tulsa will roll at home in this one. East Carolina has shown improvements this season, but improvements alone will not be enough for an upset here. I will take Tulsa by 20 points at home. 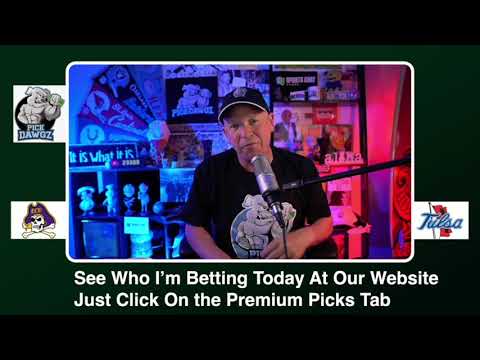