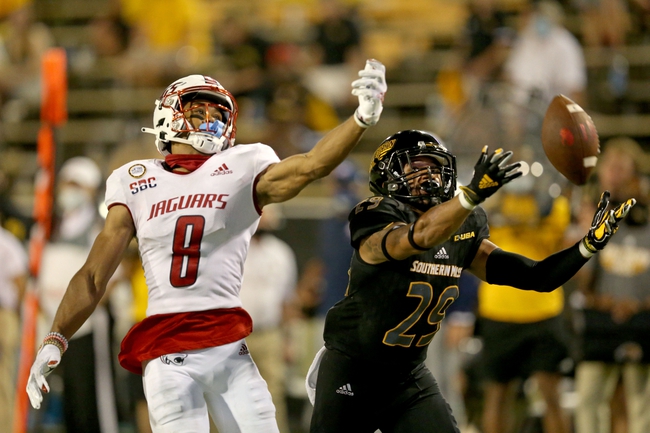 This should make for yet another hard-nosed Sun-Belt matchup between two teams with similar talent levels. I think Georgia Southern has what it takes to hand South Alabama its first conference loss of the season. Georgia Southern's defense should stand tall in this one, and I will lean on Georgia Southern here. 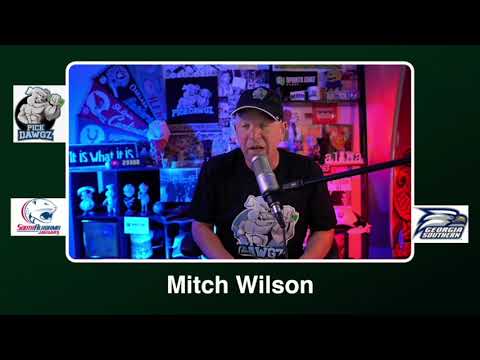