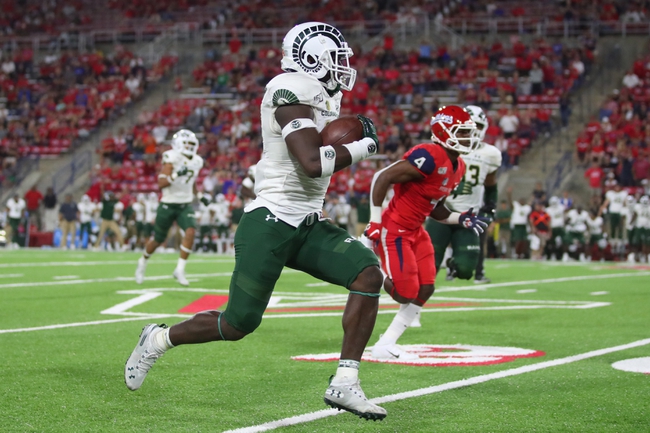 The Colorado State Rams and Fresno State Bulldogs face off on Thursday in a college football showdown at Bulldog Stadium.

The Fresno State Bulldogs have had a lot of changes this offseason and it showed in their first game as they struggled against the Hawaii Rainbow Warriors. Fresno State didn’t play terrible in the first half, but in the second half they only scored ten points, and that led to the loss. Quarterback Jake Haener had some major struggles throwing three interceptions and if they want to win this game, the turnovers are going to need to improve. Fresno State’s defense also struggled against the run and that could become a problem against a run first team like Colorado State.

On the other side of this matchup is the Colorado State Rams who also have a new first-year head coach in Steve Addazio. The good news for the Rams this season is they can build off an offense that was elite last season. Even though they found success a lot of that was through the air, and this is a team that will probably have a new identity with the running game.On defense this is a team that has a strong defensive line that should spend a lot of time in the backfield. One big issue for this team could be the linebackers corps who lost a lot of the team through transfer. In this game the defense is going to have to be good, especially with the secondary. The Rams were supposed to already have a game under their belt, but because of COVID the first game was cancelled. 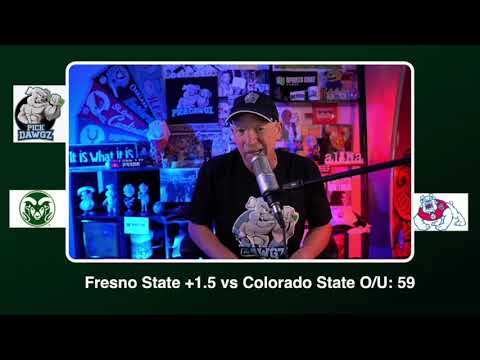