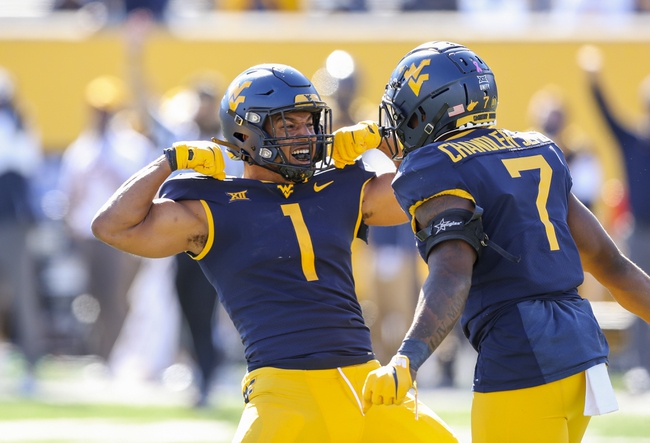 Texas Tech was defeated by #24 Iowa State by the final score of 31-15 on the road in its last game on October 10th. Texas Tech is now 1-3 on the year and 0-3 in conference play so far this season. Texas Tech's only win of the season came against an FCS opponent in Houston Baptist, and Texas Tech only won that game by two points (35-33). Texas Tech is the prototypical Big 12 team that can score a ton of points, but defense is more of an afterthought. Texas Tech scores 31.8 points per game but allows a whopping 39.5 points per game to the opposition. Texas Tech's offense has struggled in its last two games, scoring only 15 and 21 points respectively. If Texas Tech cannot find any rhythm on offense, this will be a long game for the Red Raiders.

Although West Virginia has been the far better team this season, I am going to take the home underdog with Texas Tech. Texas Tech is the type of team that can really burn any opposition that is not ready for an offensive shootout. I think West Virginia may come out flat-footed as it did against Kansas, and that should buy Texas Tech a cover. 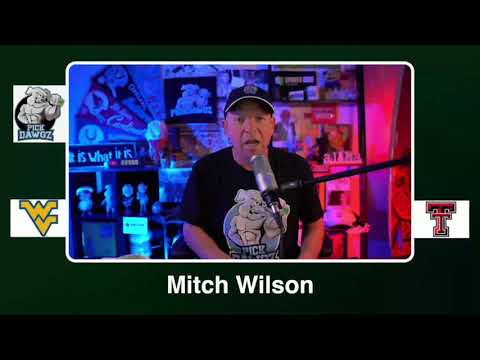